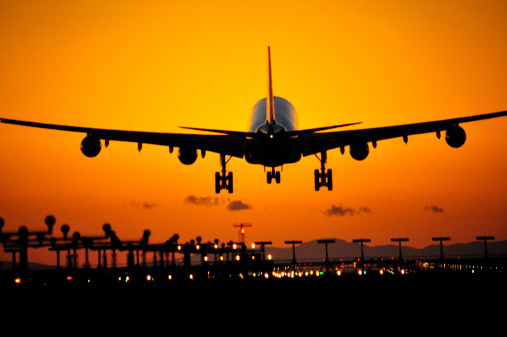 Air Canada Reimburses Passenger $1.2K After Her Luggage Was Delayed For Two Days

Run me my money! Air Canada refunded a passenger over $1,000 after her luggage went missing for two days while seemingly traveling for business.

According to CBC News, Jessica Kalynn arrived in Dubai for a six-day trip back in September 2021, and was left without her belongings for two days due to an airline issue. The airline reportedly offered to compensate her $500, until she filed an appeal requesting another $1,620.67.

CBC reported that Kalynn purchased four pairs of shoes, six bottoms, five tops, one bathing suit, two bras, two pairs of underwear and one pack of socks to supplement the missing items. Kalynn argued it cost her a total of $2,120.67 to replace them.

Ms. Kaylnn says given her schedule for her 6-day trip, she needed the items she purchased.”

Kaylnn was reportedly scheduled to attend a work conference, a professional dinner at a high-end restaurants and was slated to engage in a regular workout routine.

A tribunal member for Air Canada has this to say about the explanation of Kalynn’s expenses:

I find it was reasonable for Ms. Kalynn to purchase some different clothes and shoes given the activities she undisputedly had scheduled. Even with the different activities, I find Ms. Kalynn has not adequately explained why she needed four pairs of footwear (in addition to what she wore on the plane) and six bottoms and five tops, even if she had to change her clothes during the day.”

Despite lacking clarity regarding the new expenses, British Columbia’s Civil Resolution Tribunal ruled that the airline pay Kalynn a total of $1,200–$700 more than the airline initially paid her. According to Business Insider, travelers can receive up to $2,200 in damages if their luggage is delayed under Canada’s Carriage by Air Act.

Want updates directly in your text inbox? Hit us up at 917-722-8057 or https://my.community.com/theshaderoom