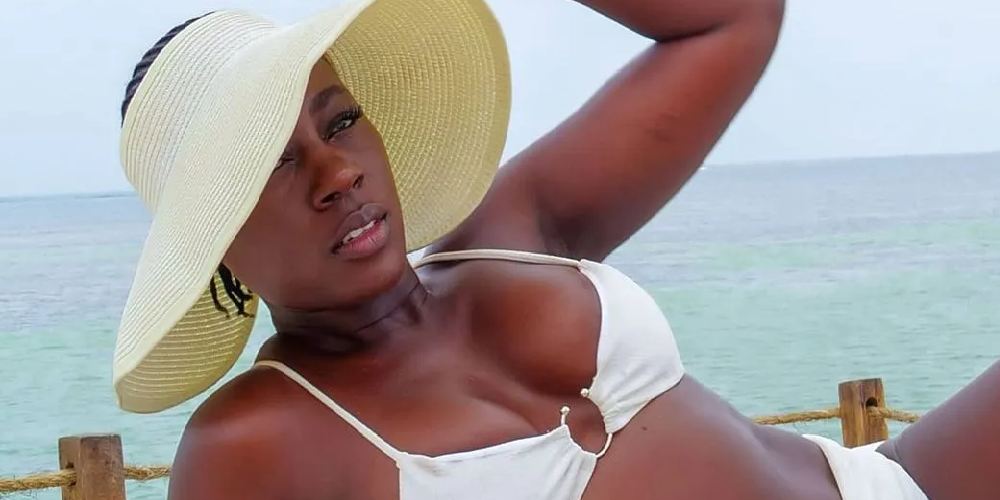 Controversial singer Esther Akoth, alias Akothee has hit out at women who don’t post their partners on social media.

The mother of five who recently showed off her new lover has never shied away from sharing her thoughts on various topics.

In an update on her Instagram page, the singer said women avoid posting their men on social media because they fear getting caught.

Akothee insisted that most of such women are in multiple relationships and publicizing them online is risking.

She said women tend to go for multiple relationships looking to attain a certain goal with each relationship.

“Most women will not post whom they are dating because they are in multiple relationships, busy sleeping with ten men in a week, one paying uber another one rent, some are dating married men and in crazy entanglements. You are in a situationships deal with it,” the singer said.

A while ago, Akothee sparked mixed reactions after advising her daughter Rue Baby to date a man because of money and not love.

The singer advised her daughter while sharing a moment with her during a boat ride on her birthday.

“You better cry in Dubai than cry in Kanyamkago. Go for money my dear,” she told her daughter.

The remarks sparked reactions from netizens who slammed Akothee over the same.