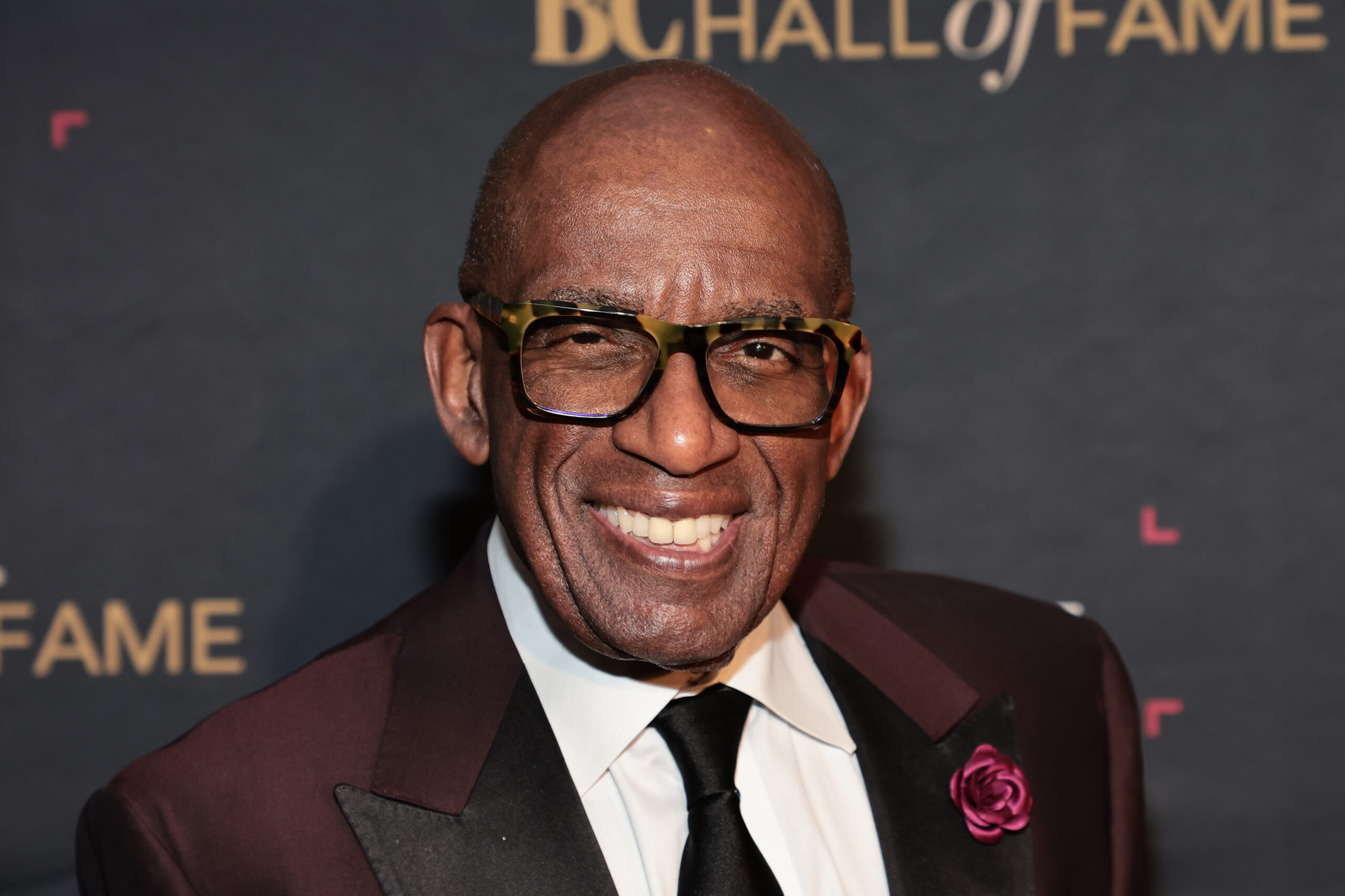 Al Roker Reveals He Lost Another 45 Pounds By Doing This

The “Never Goin’ Back” author told his co-hosts that he lost 45 pounds while also improving his mental health with cardiovascular exercise by walking. Roker began a low-carb ketogenic diet and consumed approximately 100 carbs daily in addition to walking, and lost the weight in just a few months.

“Exercise, and not extreme exercise — we’re doing that 30-day walking challenge — that improves, I think, your mental health,” said Roker. “Combined with a low-carb diet, I’ve lost about 45 pounds in the last several months. I do about 100 grams of carbs a day and I walk.” The meteorologist also launched the 30-day walking challenge on the “TODAY” show on June 1 to encourage others to begin walking.

The 67-year-old also completed a half-marathon in New York City last May — a 13.1-mile route, which Roker power walked the entire way.

“It isn’t setting any land speed records, but it was faster than any of my training walks,” he said. “There is a sense of accomplishment. It’s like, ‘Wow, this is something 22,000 people did. Not everybody can do it.’ And you do feel like, ‘Oh, okay, I did that!’ ”

Roker shared a video of himself running in the marathon on Twitter and captioned the post, “Had such a good time running the @RBC @nyrr #brooklynhalfmarathon this morning. Thanks to @Hiruni_W my @runcoachsays who got me over the #finishline.” His wife of more than 25 years, journalist Deborah Roberts, greeted him at the finish line.

Roker first lost weight 20 years ago after undergoing gastric bypass surgery; he then shed 100 pounds. He shared a picture of himself wearing his old Levi jeans on Instagram on…