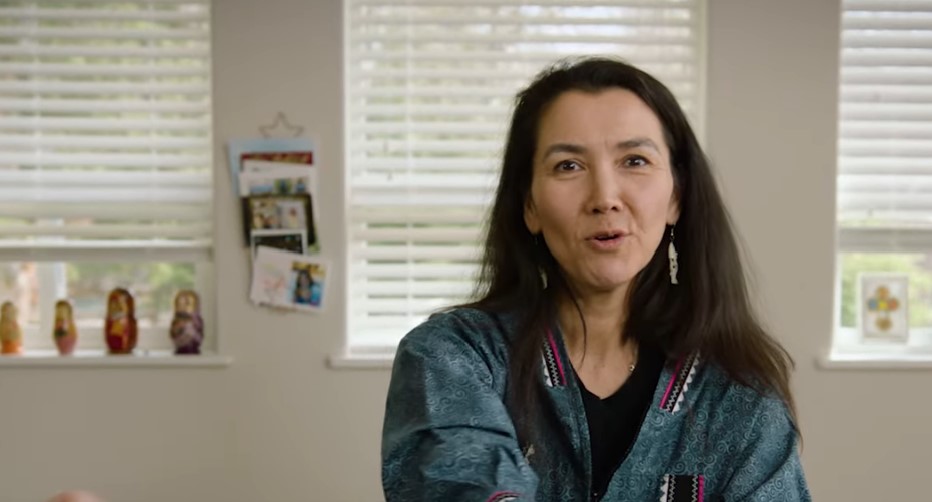 In the final round of ranked-choice voting, Democrat Mary Peltola defeated Sarah Palin to win the Alaska House special election.

Final margin: Peltola (D) defeats Palin (R) 51.5%-48.5% in the final round of ranked-choice. This is a huge victory and pickup for Dems, driven more by Palin’s unpopularity than national trends. #AKAL

The victory will surprise some, but Mary Pelota’s lead had been growing in rounds of ranked-choice voting, and Sarah Palin is intensely unpopular in Alaska.

Donald Trump came to Alaska to rally for Palin and against Sen. Lisa Murkowski (R), and Palin still lost. Long-time Alaska political observers saw this defeat coming for Palin as she did not bother with actual campaigning. Palin did not hold events to meet voters and did not attend candidate forums.

The ranked-choice special election may not be very projectable for the November midterm, but it is another sign that Republicans have a problem. There is no red wave, and the GOP was once again undone by having a poor candidate as the top vote-getter.

Sarah Palin is a political loser. Her latest defeat should mark the end of her career, but she is also on the ballot for the election to serve the next full two-year House term. If Palin stays in the race and is the nominee again, she could easily lose and keep Alaska blue.