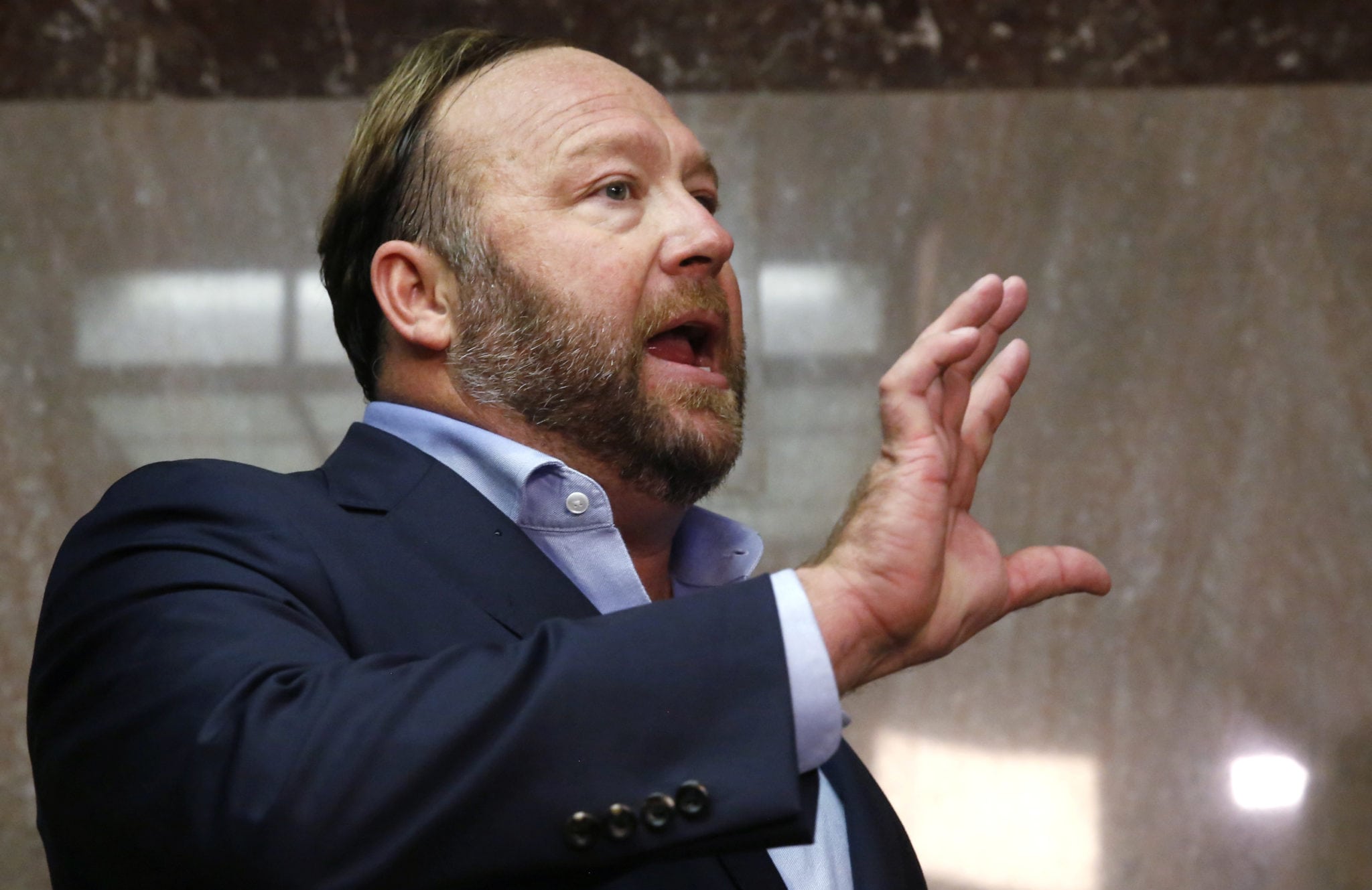 Alex Jones has dodged and obstructed, but finally, jury selection is happening in the penalty phase of his Sandy Hook defamation trial.

Jury selection is set for Monday in a trial that will determine for the first time how much Infowars host Alex Jones must pay Sandy Hook Elementary School parents for falsely telling his audience that the deadliest classroom shooting in U.S. history was a hoax.

The trial in Austin, Texas — where the conspiracy theorist lives and broadcasts his show — follows months of delays. Jones has racked up fines for ignoring court orders and he put Infowars into bankruptcy protection just before the trial was originally set to start in April.

Jones has been found liable for defamation in multiple cases in Connecticut and Texas. The trial that is getting underway in Austin involves two of the Sandy Hook parents who have a judgment against Jones.

Alex Jones declared bankruptcy and claims that he is in debt, but lawyers for the parents say that the conspiracy theorist had hundreds of millions of dollars in sales over a three-year period.

If the judgments against Jones are high enough, they could bury him in debt and put him out of business.