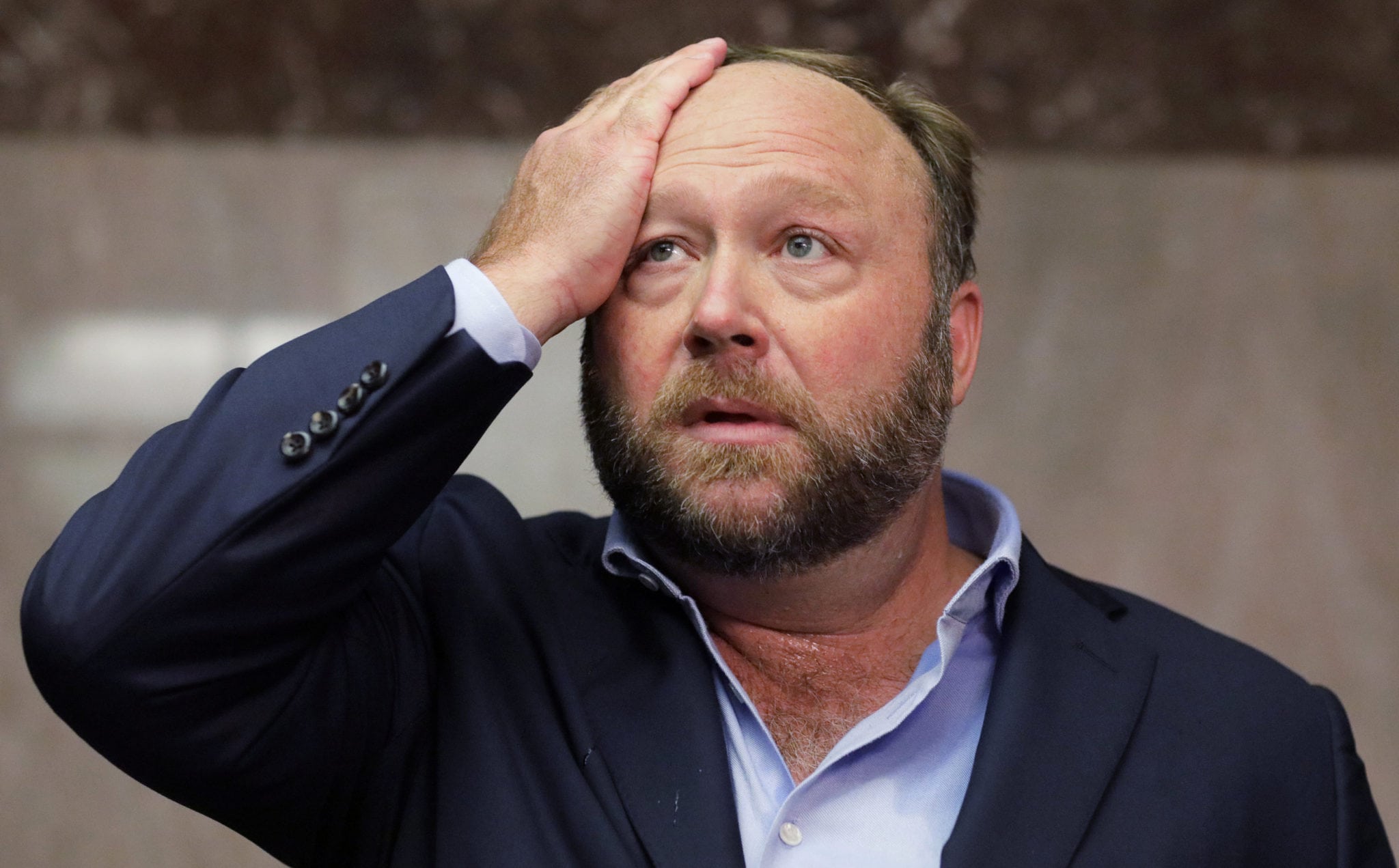 The parent company of Alex Jones’s Infowars announced that they would be filing for bankruptcy as Jones faces defamation damages of potentially $150 million for defaming Sandy Hook families.

The parent of far-right conspiracy website InfoWars filed for U.S. bankruptcy protection on Friday as the company and its founder Alex Jones face up to $150 million in damages in a trial over longstanding falsehoods he perpetuated about the Sandy Hook elementary school massacre.

The Sandy Hook families had opposed the earlier bankruptcy case as a “sinister” attempt by Jones to shield his assets from liability stemming from defamation lawsuits they had won against him.

Jones tried to delay and avoid testifying. He has been stalling the Sandy Hook families since they won their defamation case against him. Alex Jones is facing several judgments against him for defaming Sandy Hook victims and their families with smears and conspiracy theories.

Alex Jones has been even more unhinged than usual on his Infowars show as it has been speculated that the stress of facing potential financial ruin is getting him.

Jones has already lost the defamation suits. The trial in Texas is to determine how much he will pay the family members of two Sandy Hook victims.

If the penalty phase goes as expected, Alex Jones will be financially ruined.