BREAKING NEWS
GMT-4 06:15
Home Black Global Alfred Mutua Speaks On Whether He Will Get Married Again 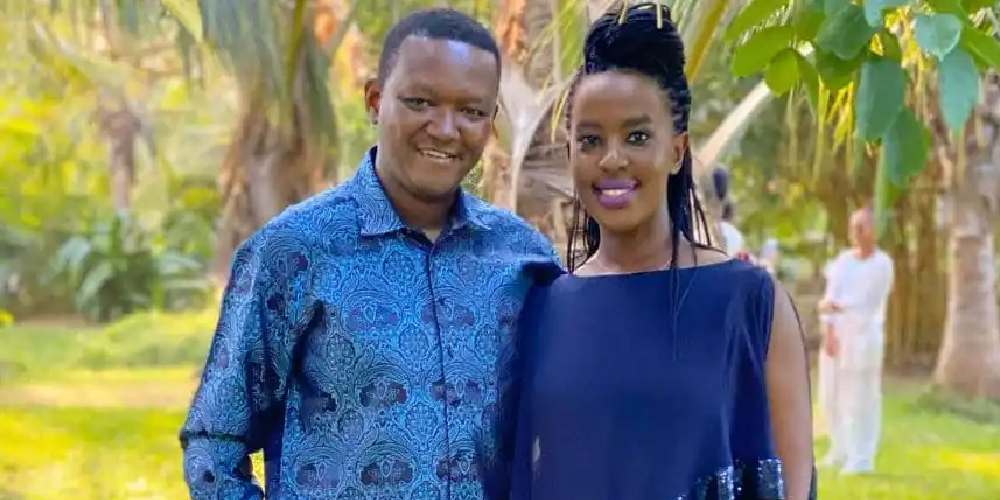 Alfred Mutua Speaks On Whether He Will Get Married Again

Alfred Mutua, a former governor of Machakos, has talked openly about his love life. The charismatic politician said that he was ok with his single status right now and that his children were his first priority.

He revealed this during an interview with Tuko where he was asked if he would ever consider getting married again.

“I have my children, right now I am very comfortable with my children. I just don’t believe in deciding to marry.”

He clarified that although he wasn’t against the idea of getting married, he had one condition.

“If you meet someone and you fall in love and you click then you marry them. Mi niko sawa by the way.”

The remainder of his response, though, gave some hints that the former Statehouse spokesman might still be out and about.

“I am happy and am meeting very interesting people. Sa zingine God hutupanga.”

Most of you are aware that Alfred once dated Lillian Ng’ang’a, who is currently Juliani’s wife and a former beauty queen.

For the nine years that Kenyans saw them in the spotlight, the couple was one of the most alluring political pairings. The important fact, though, is that the pair never wed, which many Kenyans may now be aware of.

he fact that Lillian herself addressed the matter in November of last year and stated that Mutua was a long-term companion and they were not officially married only served to emphasize this.

The two had posted on social media about their separation on August 15, 2021, that they would still be “great friends and business partners.”

Alfred had been married to Dr. Josephine Thitu before starting a relationship with Lillian, and the two had three children together.

They were married for fifteen years before filing for divorce on August 19, 2015.

A contentious argument about the children’s custody and shared assets marked the end of their marriage.

After alleging that she had secretly taken their three children to Australia, Mutua had asked for custody of the kids in 2014.

He ultimately lost the legal battle, and Thitu was granted full custody.