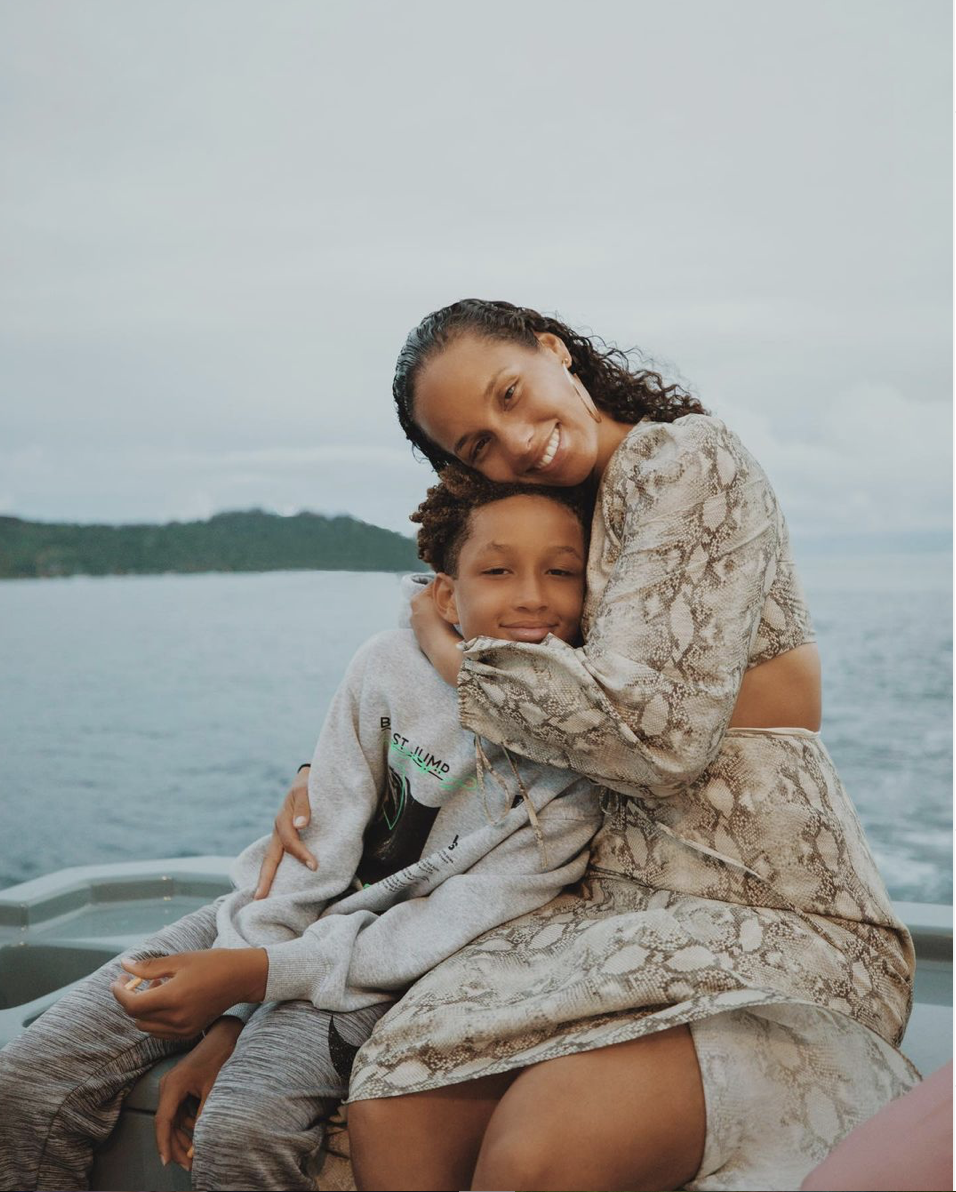 It looks like Alicia Keys and Swizz Beatz‘ eldest son together, Egypt Dean, is following in his mother’s footsteps of becoming a piano genius.

Last week during a performance by Alicia in Mannheim, Germany, the 11-year-old walked up on stage and explained to his mom, “I’m going to play some piano.” The child prodigy performed a four-minute set in front of 17,000 people without missing a single beat.

According to Blavity, “Egypt’s first piece was ‘il vento d’oro’ from the soundtrack of Jojo’s Bizarre Adventure: Golden Wind, a famous Japanese anime.”

“In addition to ‘il vento d’oro,’ he performed ‘Merry Go Round of Life’ from Howl’s Moving Castle, a 2004 Japanese-animated fantasy film and the Game of Thrones opening theme song.”

Alicia Keys did not hide her excitement for her son and his huge accomplishment. The Grammy Award-winning songstress posted a clip of his performance on her Instagram page and wrote, “Egy, we are so proud of you!!”

She pointed out that Egypt had been asking her to perform at every show, but according to Alicia, she was “in mama bear mode.”

She also noted in her post that Egypt got on stage, “As if there wasn’t 17,000 people out there and just smashes!! All confidence, all smiles, all natural! Wow, I’m blown away!!”

Many celebrities such as Jennifer Hudson, Majorie Harvey and Kate Hudson commented under Alicia’s post in awe of Egypt’s talent.

“This is the best!” Kate Husdson proclaimed.

Swizz Beatz also uploaded his son’s performance onto his Instagram page, with an array of videos from the night of the concert. In one video, Keys and Beatz youngest son, Genesis, said, “I’m very excited and I want him (Egypt) to have a good job.”

Egypt blew many people away with his stunning performance. Jill Scott even stepped in the comments section under the record producer’s post and…