BREAKING NEWS
GMT-4 10:33
Home Economics Alicia Keys Gets Grabbed and Kissed by a Fan During Concert Performance, the Singer and Fans React 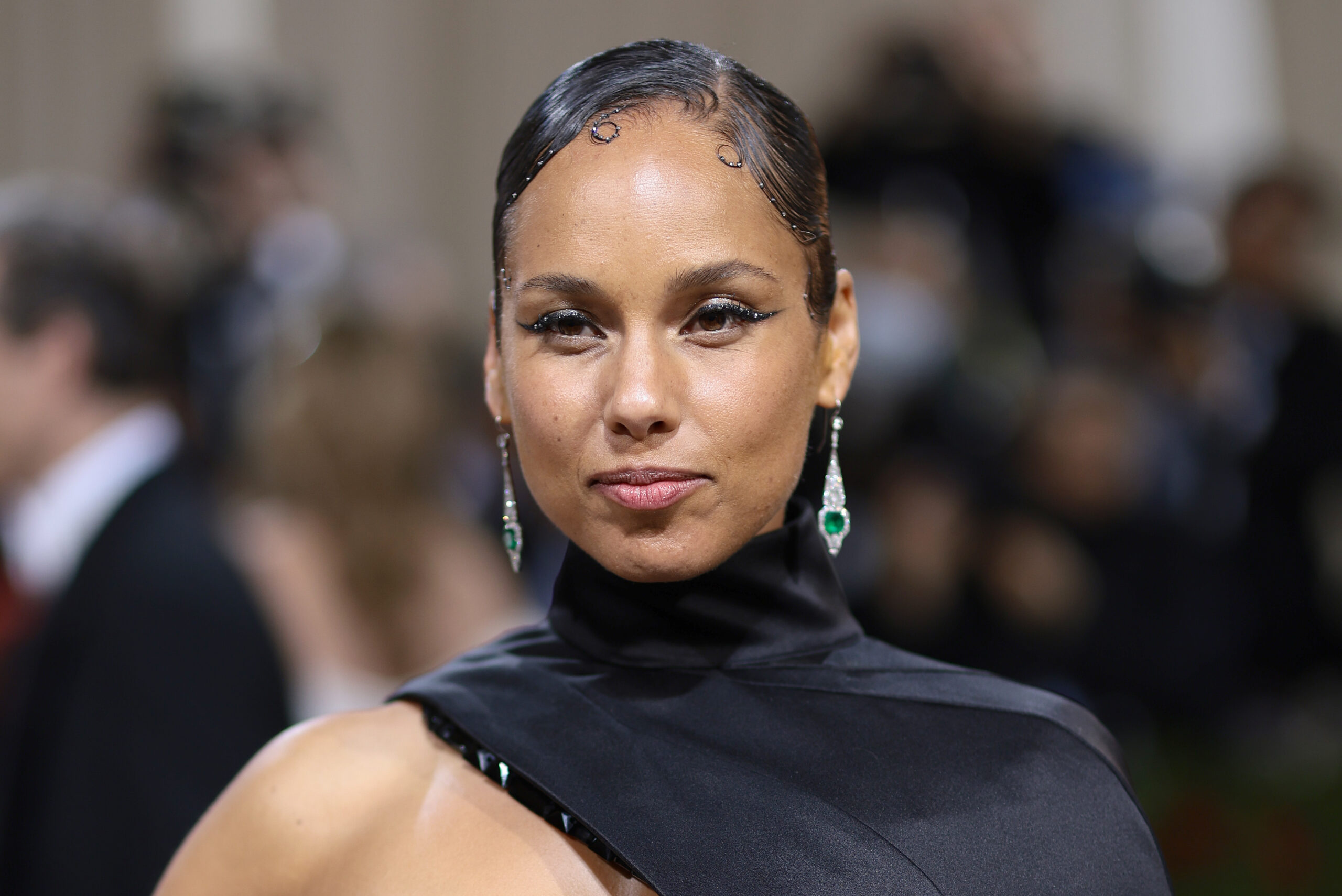 Alicia Keys Gets Grabbed and Kissed by a Fan During Concert Performance, the Singer and Fans React

Alicia Keys is on tour promoting her eighth studio album, “Keys II.” And she’s getting a first-row seat of how much fans love her through COVID-19 and monkeypox. A viral video from her latest global tour top at Rogers Arena in Vancouver has fans shocked and confused.

During the show, Keys left the stage to greet fans in the audience with security guards by her side, singing her 2010 hit “No One.” As she grabbed fans’ hands and waved to others, a woman grabbed the Grammy-winning singer’s face and kissed her on the cheek. The mother of two looked visibly stunned by the intimate act but continued on performing and greeting fans.

Keys immediately caught wind of the video footage on Hollywood Unlocked’s Instagram page, where she further explained what was going through her head in the comments. She said, “Trust me, I was like what the F-CK!!!! Don’t she know what time it is???”

Others in the comments section had more to add to Keys’ remarks. Some suggested she sue the fan and many advised that she hire new security.

“Oh hell naw.. too much goin around for that level of closeness.”

“Covid, monkeypox. Duh, she did too much.”

Fans on Twitter shared the same sentiment wondering why someone would do such a thing. In addition to sharing the footage again, one tweeted, “GET ALICIA KEYS OUTTA THERE RIGHT NOW!!!”

The waaaayyyyyyyyyy we would’ve had to pause that performance so I could go to town on that woman?!?
I’m sorry, security wasn’t securing enough for me. I wish they would’ve picked that lady up by the head to get her off of Alicia. pic.twitter.com/GiFWPLwRGE

Another wrote, “The waaaayyyyyyyyyy we would’ve had to pause that performance so I could go to town on that woman?!?…