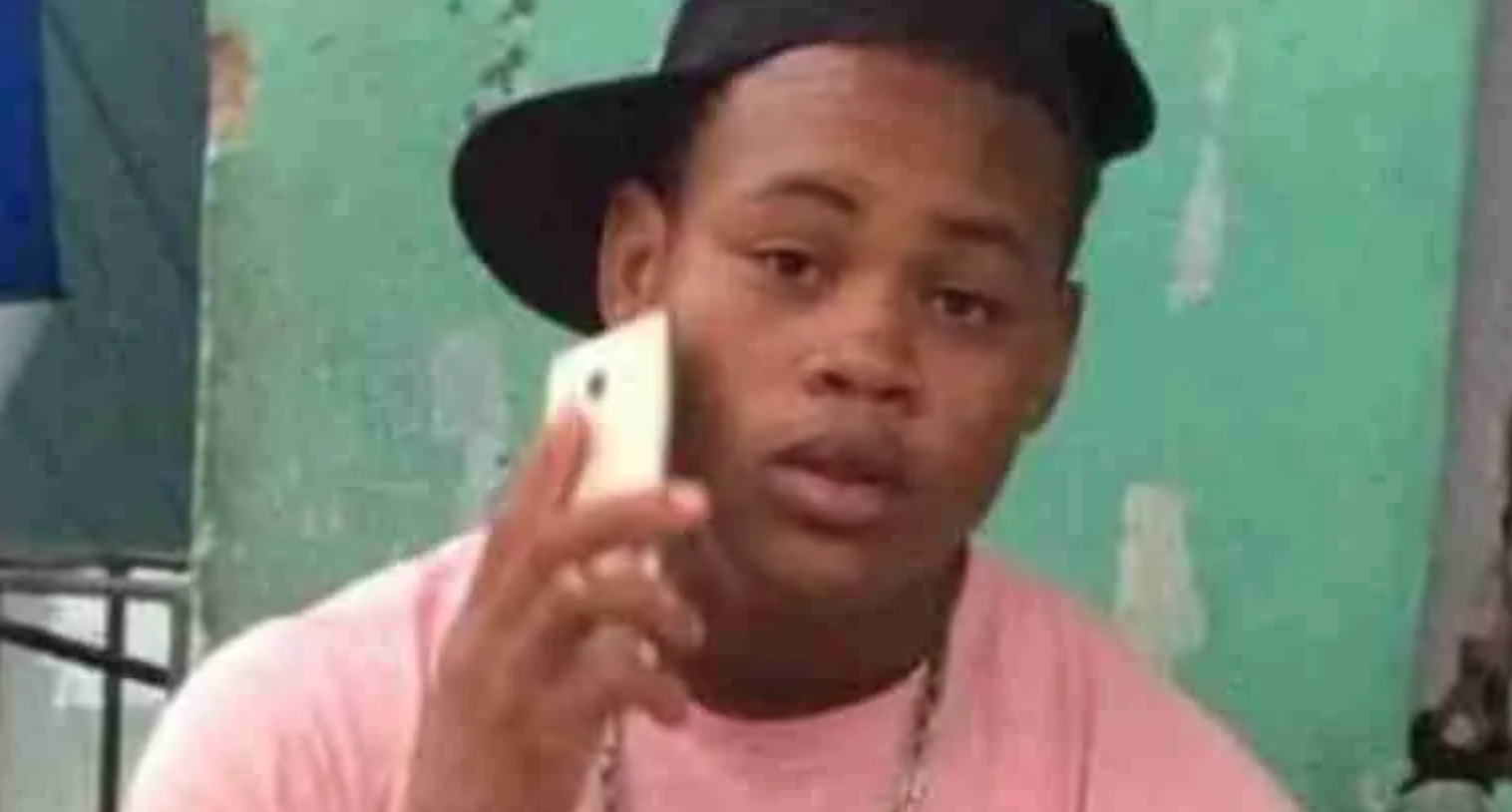 The horrific killing of Kimesha Wright and her four children came as a great shock to the alleged ex-girlfriend of murderer Rushane Barnett, according to the female who swore that the man she once dated was very “nice.”

The alleged ex-girlfriend, who has not been named, shared her experience with the accused who had a different side to him, which she described as “genuine” in a leaked vice message.

While stating that she and his mother never once thought he was capable of such a savage act, Barnett’s alleged ex-girlfriend said that the man she knew was a ‘mannersable bwoy”.

Since the quintuple murder, she said the family of the accused, that had issues with mental illness before, have been devastated to the point where Barnett’s brother is now facing mental challenges.

“Bredda a mad out,” she emphasized as she continued.

According to the female in the recording, the family of the accused had been struggling before the incident happened and things have worsened since Kimesha and her children were slaughtered.

She described Barnett’s mother as “senseless”, having one of her sons arrested for murder and her other son suffering from mental illness.

Clarifying that she was not defending Barnett, she indicated that people should resist targeting his family for his crimes. As she noted that they could target Barnett as much as they desired, she also added sentencing the accused to the death penalty would not change anything.

She subsequently spoke about her children as she acknowledged that the tragedy could have happened to her own family.

She went on to say that Barnett’s father was attacked by another one of his children who is “mad” and Barnett was the one who saved his father after the individual chopped their father in the head.

She stressed that no one expected this from Rushane Barnett because he is such a nice person, in fact, the most genuine in his family. However, she also included the well-known…