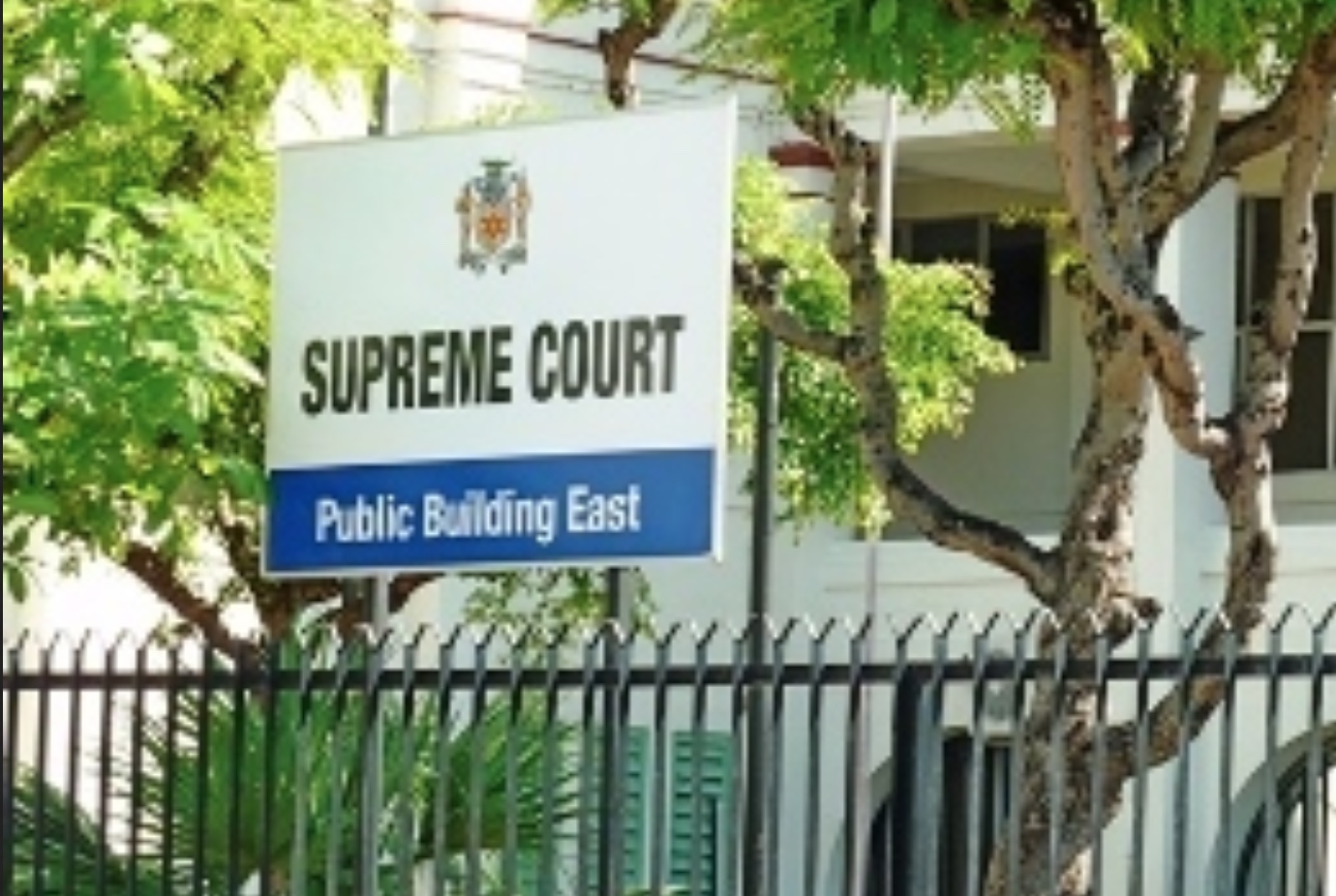 Dwayne ‘Chemist’ Salmon, who was allegedly affiliated with the Clansman-One Don gang, had the charge of being a member of a criminal organization dropped when he appeared before Chief Justice Bryan Sykes in the Home Circuit Court, today May 31.

Based on information revealed throughout the trial, Salmon was allegedly an instrumental member who was responsible for selling and repairing illegal firearms for the gang.

Attorney-at-Law, Kemar Robinson represented Salmon, declared that the prosecution has not presented sufficient evidence to prove that his client is associated with the gang. Based on this, Justice Sykes concurred that the evidence presented does not tie the defendant to the gang affairs, which resulted in that case being dismissed.

The trial of the Clansman-One Don gang commenced in September of 2021 and consisted of a total of 33 members who were being tried on an indictment with 25 counts under the Criminal Justice (Suppression of Crime Organizations) Act and the Firearms Act.

To date, Dwayne Salmon is the fifth accused to be freed of charges laid, which now sees 29 alleged gang members including a sole female on trial.