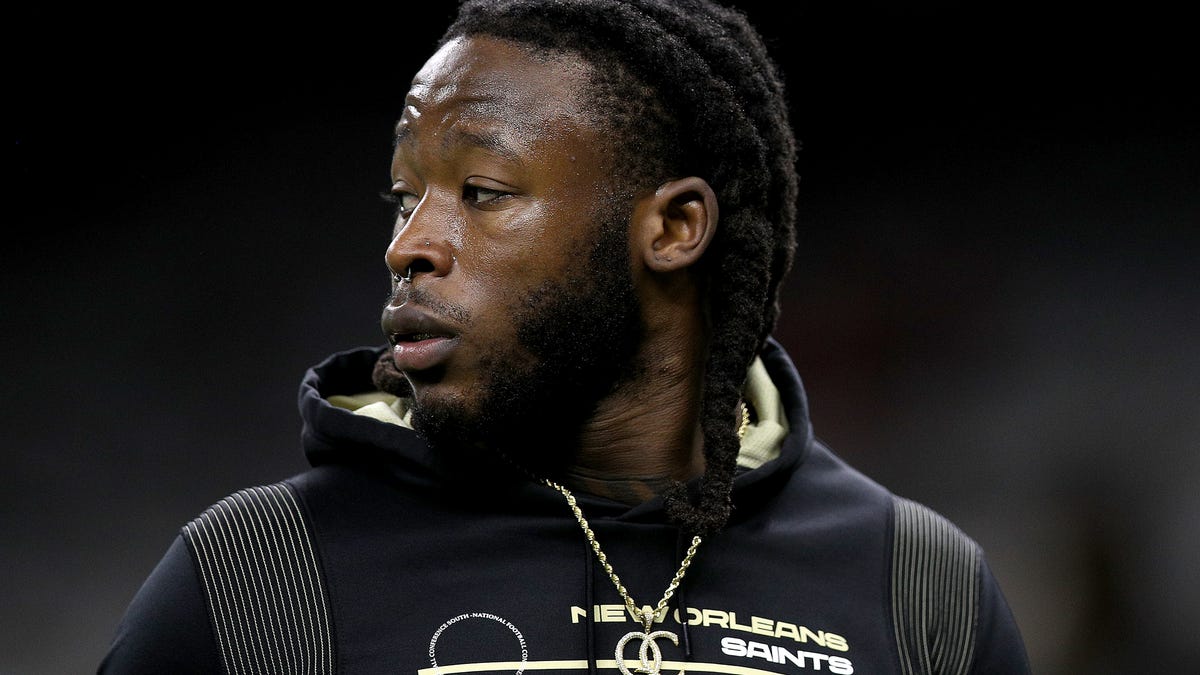 New Orleans Saints running back Alvin Kamara could soon know his fate stemming from the fight he was involved in during Pro Bowl weekend in Las Vegas. Kamara is facing at least a six-game suspension and could also be on the wrong end of a civil suit brought on by the man he allegedly beat up.

This incident involving Kamara has flown under the radar recently with the continuing developments in the Deshaun Watson sexual assault/misconduct case. A situation like Kamara’s is usually talked about every day, especially when it begins during the offseason. But this, like everything, has been dwarfed by the nature of Watson’s case.

While Kamara has been overshadowed, we could see a resolution from the NFL much quicker in this instance. Kamara could also face criminal prosecution, as the charge against him is a felony. So, it sounds like punishment under the league’s Personal Misconduct Policy is all but inevitable.

Knowing this and considering where the Watson case stands regarding an NFL ruling is a bit of a head-scratcher. The Watson story has gone on for 15 months now, with more and more women coming forward over time. We’re just recently beginning to hear talk publicly about the potential length of a Watson suspension.

It seems crazy that Kamara could be suspended before Watson based on the amount of time Waston’s cases have been going on and the magnitude of the situation. Roger Goodell has suspended players for much less in the past. Goodell is probably sensitive to the fact he’s been criticized for jumping in too quickly to suspend players, so now he’s going to the opposite extreme.

Upward of 66 different women and 24 civil lawsuits (20 settled) are what Watson is up against. Even with no criminal charges, it would seem there’s enough evidence for Goodell to make a ruling. And let’s not forget the Houston Texans’ culpability in this, enabling Watson by providing hotel rooms and non-disclosure agreement forms.

Goodell has ruled plenty of other times without an official court ruling for far less than what Watson is accused of. Now he decides to take the…