BREAKING NEWS
GMT-4 09:10
Home Economics Amanda Seales Gets Real In Her ‘Breakfast Club’ Interview About Being Left Out of ‘The Real’ Farewell Episode 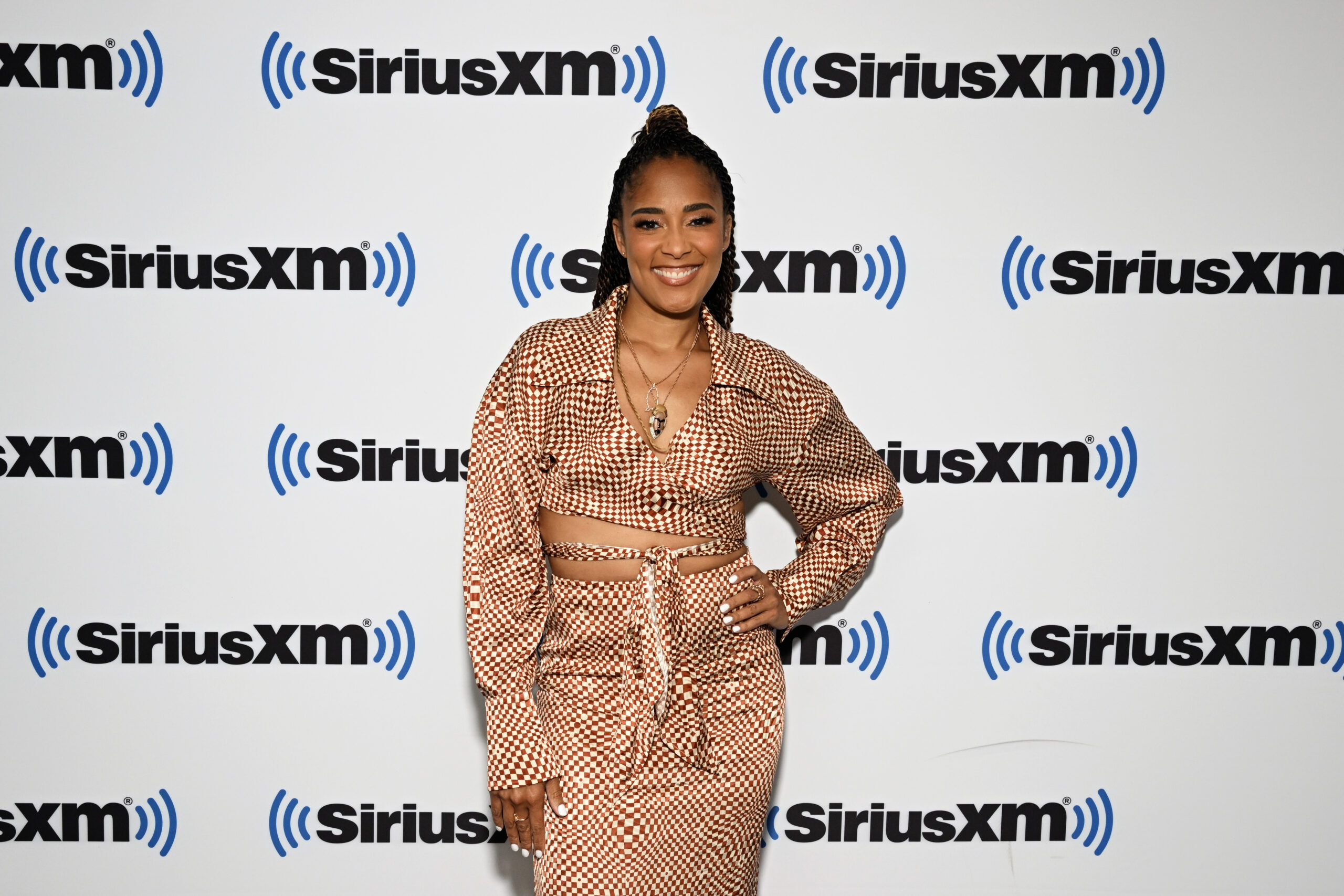 Comedian and actress Amanda Seales sat down with Charlamagne Tha God and Angela Yee on their radio show “The Breakfast Club” and spoke her truth about being left out of the farewell episode on the two-time NAACP Image Award-winning talk show “The Real”.

The Emmy-winning daytime talk show aired its final episode last Friday, when light was shined on all of the past and present hosts that were a part of the show, but Seales was left out of that shine.

The episode premiered, Seales took to her Instagram page to call out the talk show.

When asked about how it made her feel while on “The Breakfast Club,” Seales told Charlamagne and Angela Yee, “The leadership of that show should be apologizing to me.” she continued, “They had an opportunity to do right in this instance and they chose not to.”

Seales was very transparent and expressed, “I was there for six months, three of those months were in pandemic. I signed my contract, I lived out my contract.”

Though Seales’ run on the show may not have been as long as some of the others, she felt like she deserved recognition just like everyone else.

She pointed out, “If you’re going to do a retrospect of the show over the years it’s been on and the hosts that have been on it, it don’t matter what I say, I was a host on the show.” She adds, “I know that I contributed immensely to that space.”

She explained in her “Breakfast Club” interview, “I was told that they wanted to have more talk about you know stuff going on the zeitgeist and social justice etc. Then I learned that really wasn’t why I was brought in there.”

Seales talked about how she was really brought on the show to “shake the table” in terms of conversation.

Seales joined the show as the fifth co-host in January 2020 after being a recurring guest host in 2019.