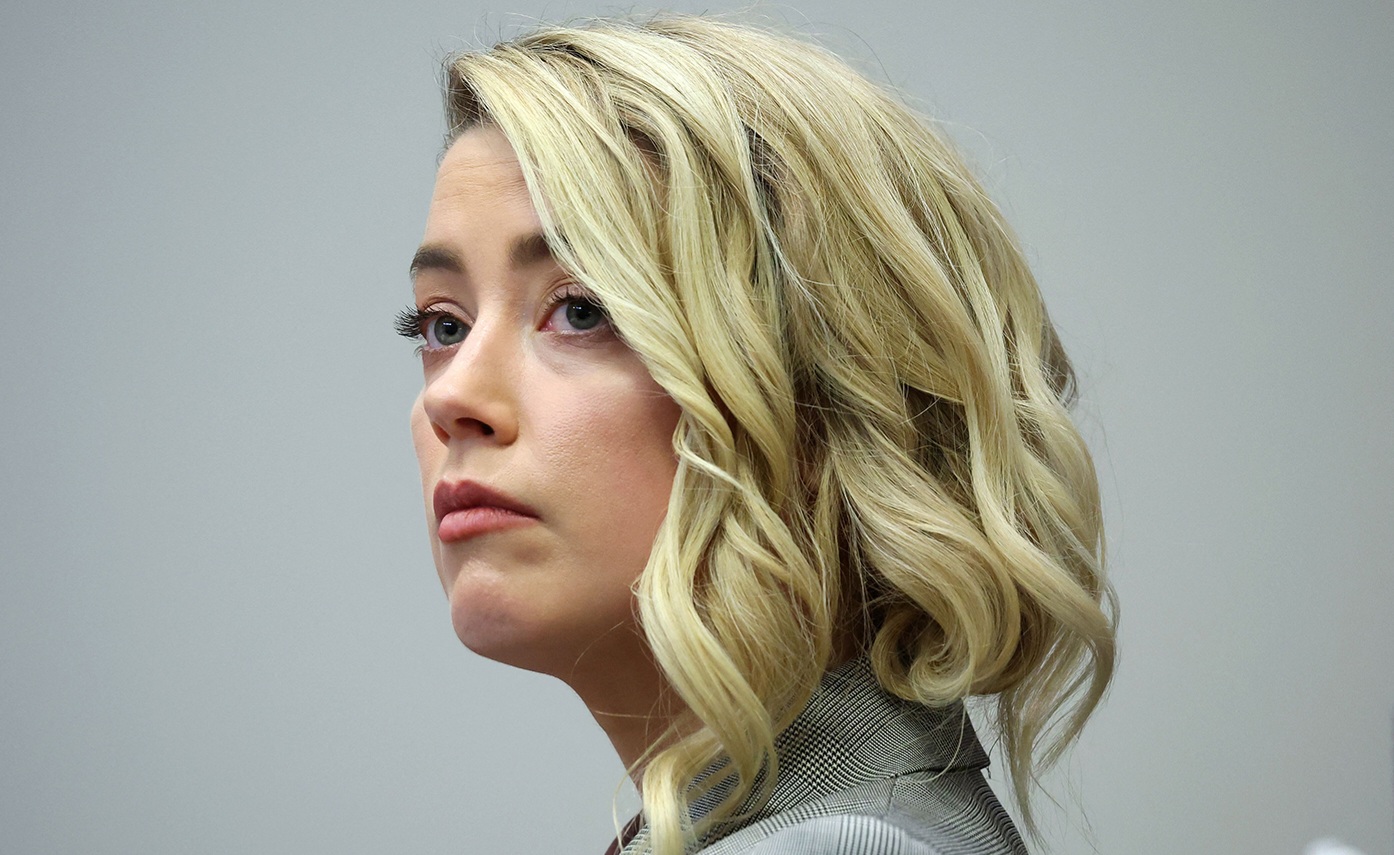 After a long six-week trial for the defamation lawsuit that was filed by Johnny Depp in 2018 against his ex-wife Amber Heard, the court ruled in Depp’s favour.

As a result, Heard will now have to compensate Depp a total amount of about $10.4 million in compensatory and punitive damages. However, Elaine Bredefhoft, Amber’s lawyer declared in a statement that her client is unable to pay the amount awarded.

“Oh, no, absolutely not” were the words of Heard’s attorney when she appeared on the ‘Today’ show and was asked if her client would be able to pay the whopping eight-digit figure.

Furthermore, Bredefhoft also shared that Amber is disappointed and heartbroken about the verdict and mentioned that she is “so sorry for every woman out there that has gone through any of this”.

According to Amber’s attorney, she will be appealing the ruling.