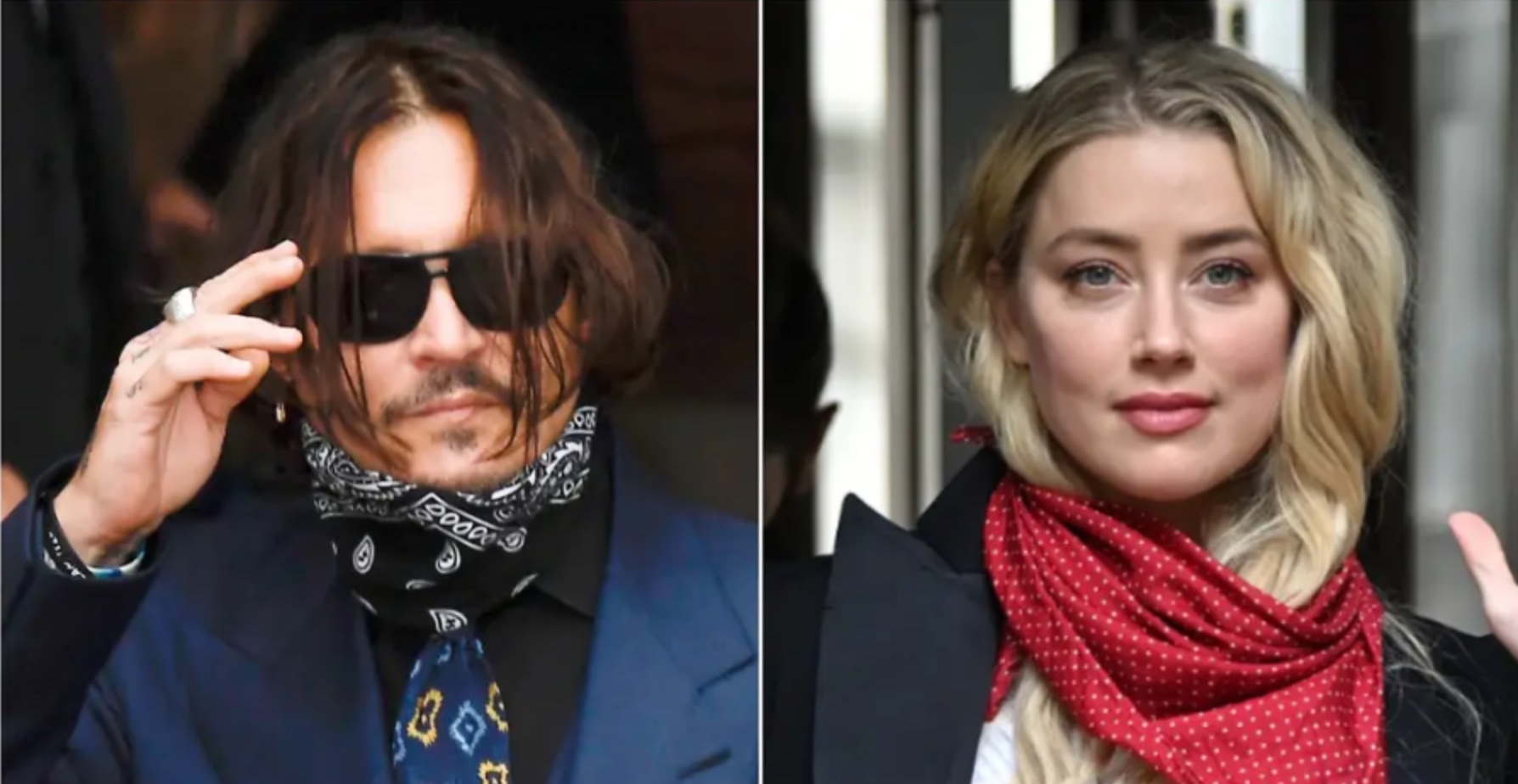 Amber Heard may have lost the defamation court case against “Pirates of the Caribbean” world-renowned actor Johnny Depp, but she hasn’t lost her will to fight by a long shot. During her one-on-one interview on Thursday with NBC’s  Savannah Guthrie, Amber stated that evidence that was not allowed to be presented to the jury, but that would have made all the difference, did indeed exist.

This evidence was said to be an entire binder’s worth of notes written by her therapist. Anyone could argue that these notes are hearsay, which is the same reason the jury dismissed the notes in the first place. They are just a written account detailing what Amber herself had told her therapist about her encounters of abuse with her ex-husband Johnny.

Many speculate that Amber is just making the situation she is in harder by allowing someone on her team to call out Johnny by stating that if he or members of his team have an issue with Amber speaking against him once more, then Johnny should also sit down with Savannah for an hour of questions.

Is this the right move on her part? Or will this be the spark that lights another forest fire across multiple social media platforms and cause Ms. Heard to be sued once more for the malicious act of defamation? Amber herself states that “I’m terrified” when asked by Guthrie if she thinks she will be sued once more for speaking out. One can only speculate as to what the response will be from the other side.

RELATED: Amber Heard Says She Doesn’t Blame The Jury Because Depp Is A “Fantastic Actor”