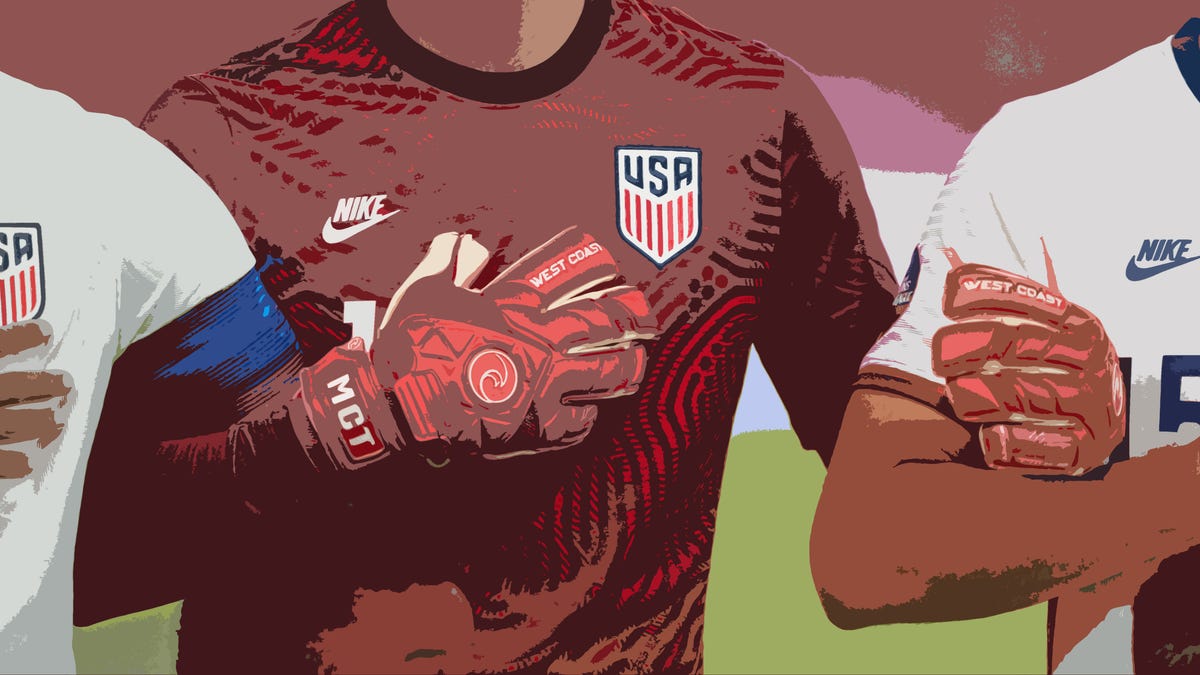 If there’s one position where American soccer players have routinely found success overseas, and not had any “Yankee” stigma follow them around, it’s at goalkeeper. Several United States men’s national team goalkeepers have had long stays in Europe, especially in the Premier League.

The infatuation with arguably the world’s top domestic league has been so apparent for the US contingent that every starting goalkeeper for the USMNT in a World Cup since the first season of Major League Soccer in 1996 has played for an English club at the time of the competition — except for one, who just left the United Kingdom. Yes, that’s only three players as the backstop at five World Cups — Brad Friedel, Kasey Keller and Tim Howard. That streak would’ve likely been broken in 2018 by Brad Guzan, who signed with Atlanta United the year prior after a decade of playing in England. Only one problem: the US didn’t qualify for the most recent tournament. Thanks, Trinidad & Tobago.

The transfer window doesn’t close for another seven weeks but among the four goalkeepers with any chance to start the USMNT’s upcoming World Cup opener against Wales on Nov. 21, only Sean Johnson doesn’t play for an English team, suiting up for New York City FC. And he’s a long shot.

Another edition to the USMNT-to-England pipeline was added this week with 18-year-old Gabriel Slonina, reportedly having a verbal agreement in place with Chelsea. Slonina hasn’t been capped by the Yanks yet, but is a trendy pick to be the USMNT’s starting goalkeeper for the 2026 World Cup. Here’s a deep look at American goalkeepers who’ve played in the Premier League.