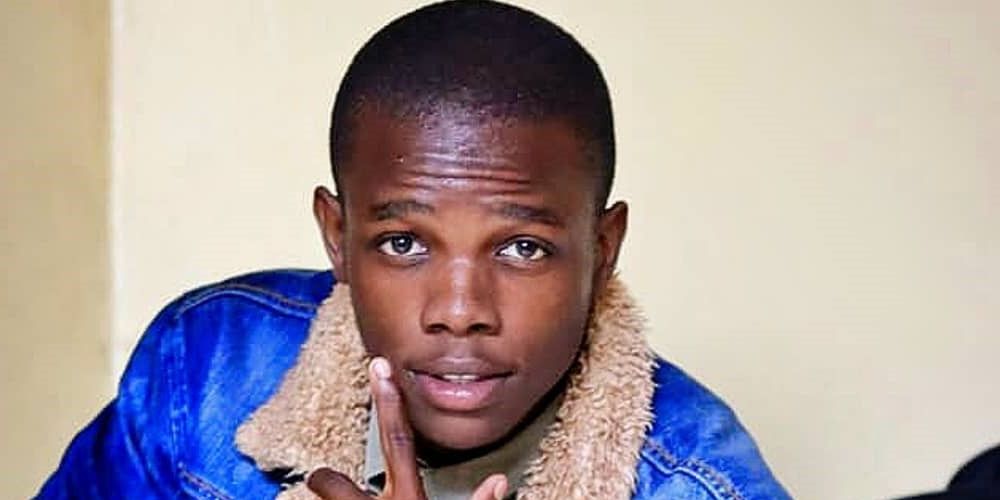 Kenyan comedian Crazy Kennar has become a rather unsavoury international topic after his viral ‘Side Chic vs Main Chic’ skit rubbed Americans the wrong way.

Kennar, who is one of Kenya’s most widely-recognised content creators, attempted to comically depict the various ways the official woman in a relationship reacts to her husband’s overtures versus how the man’s secret lover (side chic) conducts herself.

Context is so important. Because Americans are seeing this as colorism while we know Kennar is just using the same people he uses in all his content. https://t.co/twSlo6lxM7

While the skit has become widely popular online, some Americans have taken issue with the depictions in the video which present the ‘Side Chic’ as a pretty, light-skinned woman and the ‘Main Chic’ as a rough, unkempt dark-skinned woman.

After the video was shared by popular black American Twitter account Daily Loud, Americans took issue with how Crazy Kennar chose to tag into colourism stereotypes which tend to beautify the side woman as a glorified, light-skinned woman and demonise the main woman as an angry, dark-skinned lady.

Colourism is a major issue in the Black American community (and Hollywood as a whole) with many pontificators pointing out the favouritism that lighter-skinned actresses tend to receive and the little gigs people with darker skin get.

However, context is very critical in this case, Kennar has a team he has worked with for years on practically all his content. Picking one video in isolation and accusing the brilliant comedian of colourism is absurd.