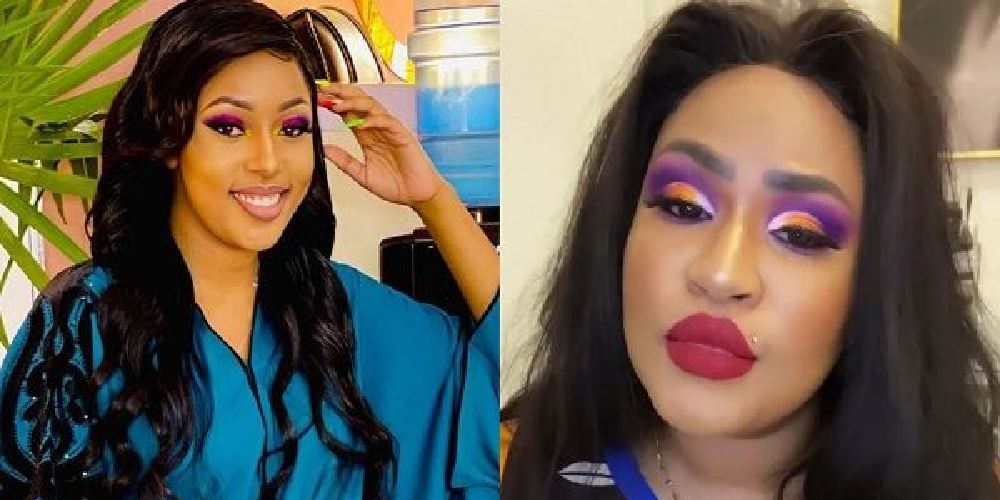 The drama between businesswoman Amira and socialite Amber Ray has been re-kindled once again after several months of going MIA on each other.

The two have not been in good terms ever since Amira knew that the socialite was surreptitiously dating her ex-hubby- flashy businessman Jimal Roho Safi.

Like oil & water, the have never settled their predicaments and were always at loggerheads, throwing shade at each other on social media.

Their online tiff went on for several months, until Amber Ray decided to move out of the estate. Ironically, they were neighbours. After Amber’s transition, we thought everything would be okay between them. But that’s not the case.

This time, Amira has taken a swipe at Amber for trying to interact with her kids. According to Amira, the socialite was trying to befriend her son and take photos with him.

This is what she had to tell Amber Ray;

”Can someone tell Amber Ray next time she comes to Yamin to keep her boundaries. When I was away for the weekend she kept calling my son Shamir who was playing in the estate to come take a picture with her…?????. He told me about it this when I got home..

She continued to threaten Amber Ray;

”Listen, don’t mess with my kids, nilikuachia Jamal lakini, when it comes to my kids I’ll go off on you, tutaona damu, period!!!! But where do we draw the line guys!!”