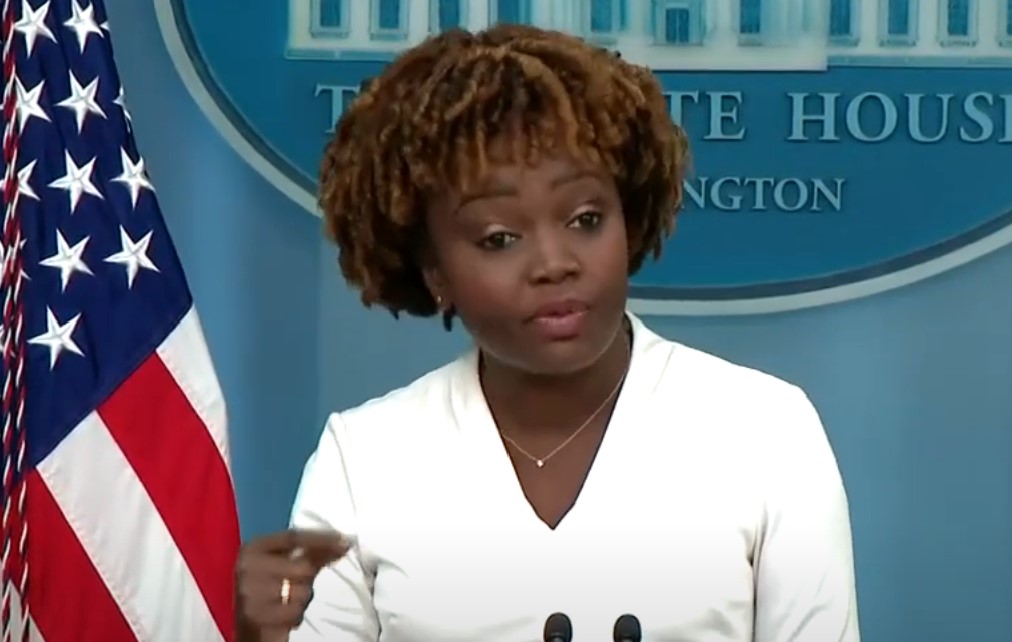 Two Republican governors lured 100 asylum seekers, including children, onto planes and buses with false premises, and then abandoned them on a busy road thousands of miles away with nothing but ziplock bags of their belongings in hand. “These were children. They were moms. They were fleeing communism. And what did Gov. DeSantis and Gov. Abbott do to them? They treated them like political pawns, treated them like chattel in a cruel, premeditated political stunt.

Why else would Gov. DeSantis have spent the time to charter a flight to take migrants out of a different state — not even his state, a different state — and hire a videographer to capture footage of that flight, but not bother to let Massachusetts authorities know that migrant children in need of food and shelter were about to land on their doorstep.

These vulnerable migrants were reportedly misled about where they were headed, told they would be headed to Boston, misled about what they would be provided when they arrived, and promised shelter, refuge, benefits, and more. These are the kinds of tactics we see from smugglers,” Jean-Pierre said. “And for what? A photo op?

Abbott and DeSantis are pulling an election-year stunt. They both are running for reelection, and they both have 2024 presidential ambitions. Each man is wasting millions of dollars of taxpayer money in their respective states on political stunts that play well on Fox News.

The White House can’t openly say that DeSantis and Abbott are breaking the law because that determination has to be made by the Justice Department, but state officials like California Gov. Gavin Newsom have already requested that the DOJ review what Abbott and DeSantis are doing.

The Republicans will be facing some fallout for this stunt, and the White House is galvanizing public opinion to ensure that their cruel and inhumane actions are defined for the nation.