BREAKING NEWS
GMT-4 06:11
Home Economics Angela Simmons and Yo Gotti Recent Link Up Causes a Frenzy on Social Media, This Appearance Comes Years After the Rapper Expressed Interest in the Star 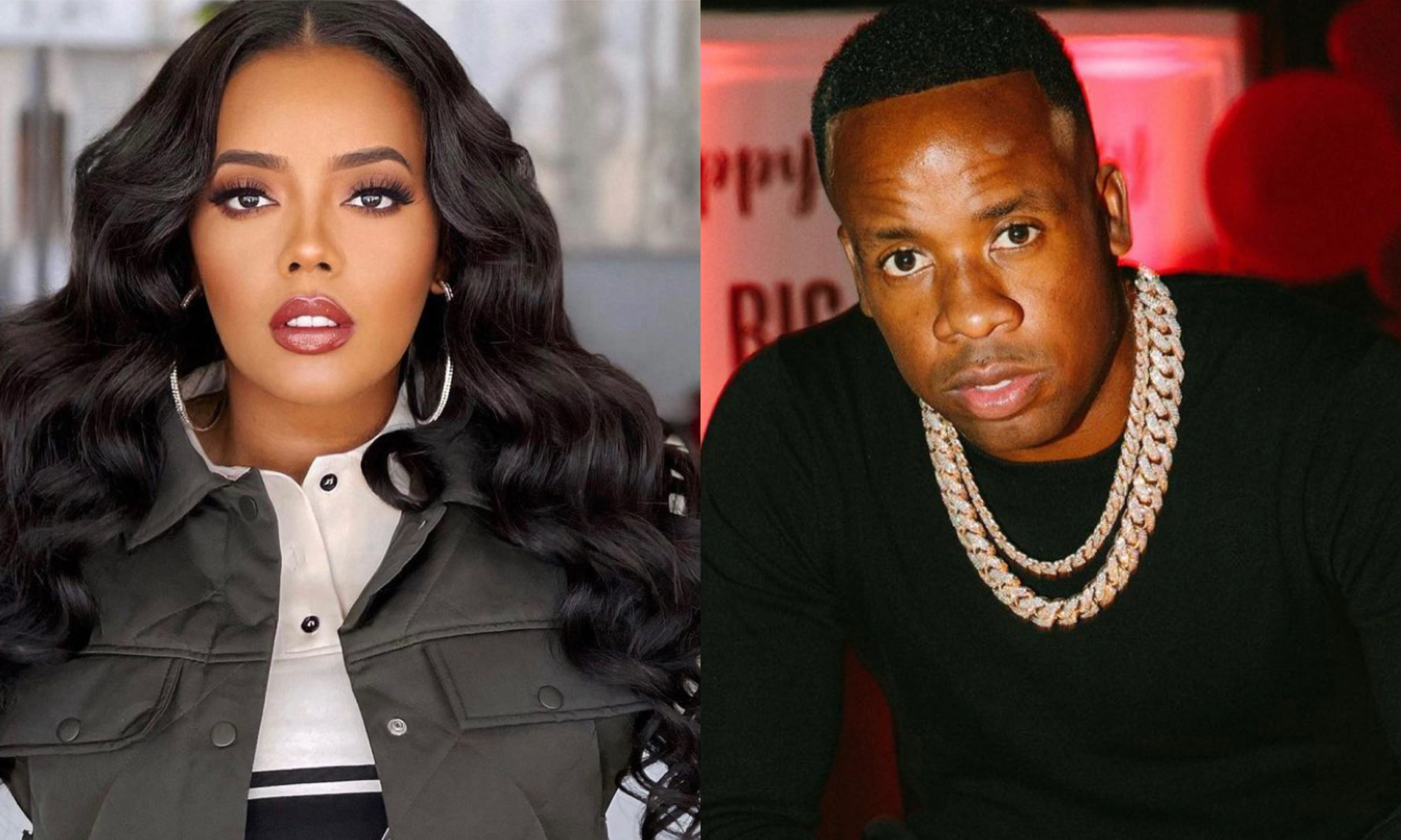 Angela Simmons and Yo Gotti Recent Link Up Causes a Frenzy on Social Media, This Appearance Comes Years After the Rapper Expressed Interest in the Star

It appears that Yo Gotti‘s wishes of being in Angela Simmons‘ presence have finally come true.

The rapper, who has publicly expressed his admiration for Simmons in the past through his 2015 track “Down in the DM” and numerous interviews, was recently spotted hanging out with the reality star at what appeared to be a club as she celebrated her birthday. Simmons turned 35 on Sept. 18.

Although details regarding the pair’s public appearance are limited, fans could see Yo Gotti sitting and staring off into the distance as Simmons danced and rapped the lyrics to his hit song “Down in the DMs” in a viral clip.

Once the video circulated online, many social media users immediately rejoiced that Simmons finally gave the “Rack It Up” emcee a chance after all these years.

“She finally gave him a chance I know he happy af.”

“They finally linked up lol his dreams have come true.”

“He’s been waiting for this moment for a long time.”

“She finally giving Unc a chance he been chasing for too long!”

“Idk why this made me smileee! Bout damn time @angelasimmons!”

Among the previous remarks, others mentioned that Yo Gotti’s opportunity to be in the same vicinity with Simmons proved the power of manifestation. One wrote, “Welp what you put in the atmosphere will happen just got to believe and have faith to receive.”

Angela Simmons brings in her 35th birthday with rapper Yo Gotti, years after he expressed his admiration for the reality star. @angelasimmons/Instagram

Another said, “Lawddd he finally done cross paths with Angelaaaa Simmons gone give him a chance Angie, minus well ishhh.”

Before Simmons’ outing with Yo Gotti that same day, the “Growing Up Hip Hop” star took to her Instagram page to showcase her attire to commemorate her “solar return.” The outfit consisted of a black jumpsuit accessorized with black high heels and jewelry pieces.

No additional information about Yo…