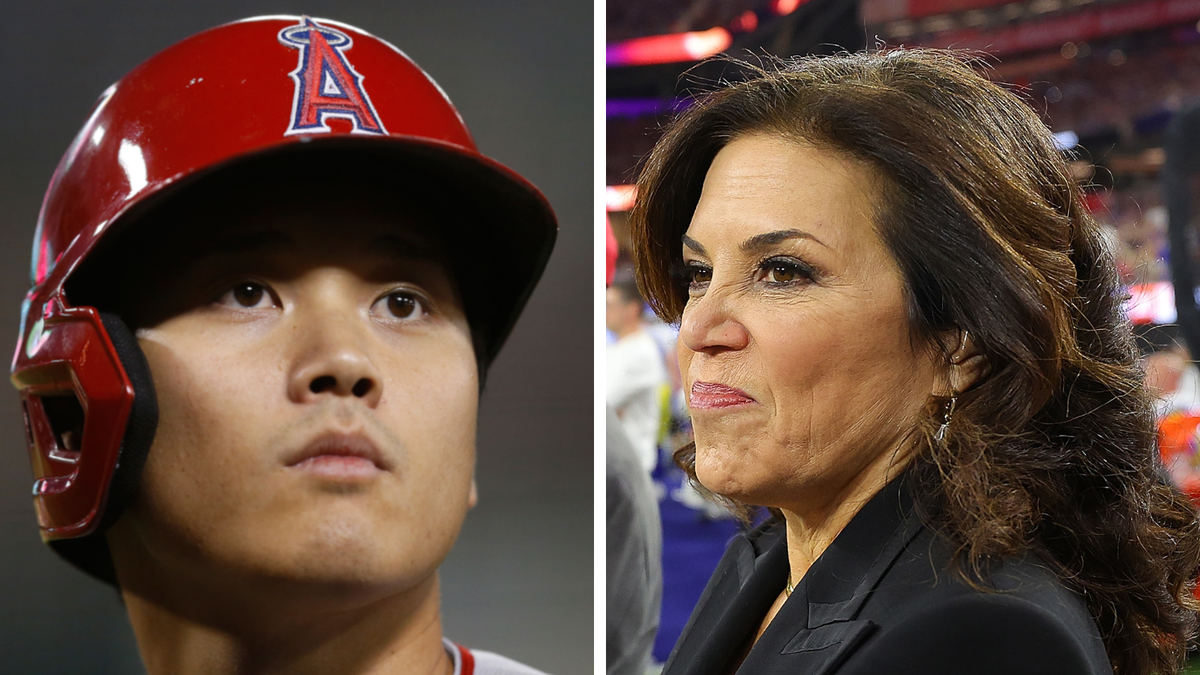 Posted By: adminon: May 15, 2022In: SportsNo Comments
Print Email

Michele Tafoya would like the Angels broadcast to stop talking about Shohei Ohtani.Image: Getty Images

Michele Tafoya is no stranger to controversy, whether made up out of whole cloth and not really even involving her, or overlooked when she was too cozy in her sideline job with some of the NFL’s worst humans, or completely of her own doing by going on cable news and advocating for white supremacist policies.

That last one should probably make Saturday night much less surprising, but no less stupid.

Shohei Ohtani became the third Japanese player to reach 100 career homers in Major League Baseball on Saturday, during the Angels’ 9-1 win over the A”s. And he hit the shit out of the ball for number 100.

If you’d like the technical specs on “hit the shit out of the ball,” it’s 110.1 mph at a 22-degree launch angle, for a 418-foot homer. That’s the third-hardest ball Ohtani has hit this season, trailing only a ground-rule double off Jose Urquidy and a line drive that Xander Bogaerts snagged at Fenway Park.

Ohtani is the reigning American League MVP, and it was actually during that series in Boston that he started to come around after a slow start. In the last nine games, Ohtani is batting .297 (11-for-37) with three of his seven home runs — a year after he belted 46 dingers.

If the Angels’ broadcast wasn’t talking about Ohtani, it might have been understandable, as it was a 9-1 game, but on the night that he reached a historic milestone, it’s also pretty obvious why, especially during a blowout, announcers would continue to talk about a unique talent who is the most magnetic figure in baseball. Ohtani connects with American fans without speaking more than a couple of words of English publicly, and it would be the kind of malpractice we usually associate with baseball broadcasting not to talk about him.

Unless, of course, there’s a reason that you don’t want to hear about Ohtani… and when…