BREAKING NEWS
GMT-4 06:52
Home Politics Another Republican Steps Up As Arizona Speaker Of The House To Testify Before The 1/6 Committee 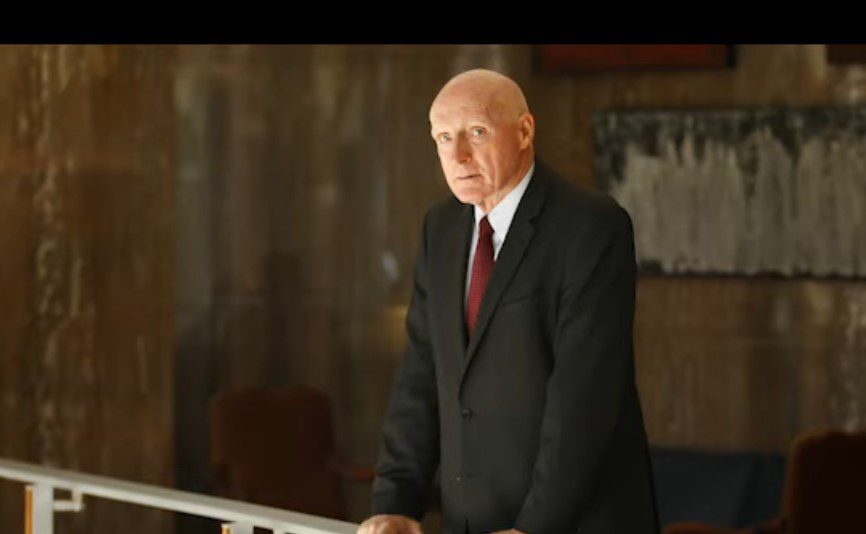 Rusty Bowers, the Republican Arizona Speaker of the House, will testify before the 1/6 Committee about Giuliani and Trump’s pressure on him to overturn the election.

Rusty Bowers, a Republican and Arizona state House speaker, is expected to testify at a Tuesday hearing focusing on former President Donald Trump’s pressure on state officials to overturn Joe Biden’s victory in 2020, according to a source familiar with the matter.

Bowers will join Georgia’s election officials — Brad Raffensperger and Gabe Sterling — who will be part of a panel before the January 6 committee detailing Trump’s campaign to force states to overturn their certified election results.

The witnesses who are coming forward are Republicans that are speaking out detailing how Trump and Rudy Giuliani pressured them to overturn the 2020 election.

Mike Pence is the key Republican who has yet to step up and tell the nation the story of his experience as Trump tried to recruit him to participate in a coup, and when he refused, Trump incited a mob to attack him.

Calls are growing for Pence to step up and publicly testify, and even if he won’t, these hearings have featured plenty of Republicans and people who worked in the Trump administration who have come forward to educate the nation about an attempted coup from within the Oval Office.