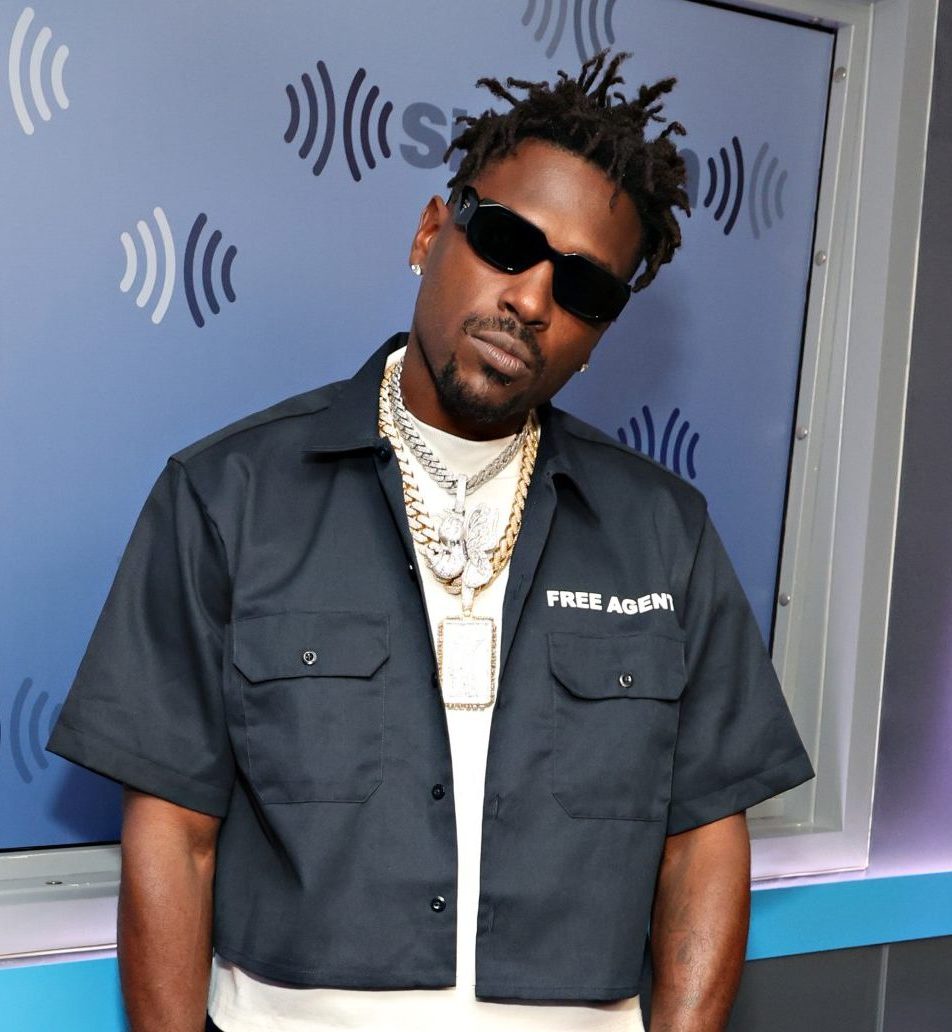 Another day, another headline surrounding Antonio Brown, however this time the news is about his football career instead of his personal life. Taking to social media, Antonio Brown revealed through a series of tweets the NFL team that he hopes to retire with…but under a very specific condition.

As his NFL career continues to remain in limbo, Antonio Brown surprised fans with an out-of-the-blue statement about his current career aspirations. “Just wanna retire a Steeler. Not play, just retire, so we’re clear. Translation: I only want to retire as a Pittsburgh Steeler, not play for them…just so we’re all clear,” he tweeted.

You’ll recall that the last time Antonio was on the football field he was being kicked off by former Tampa Bay Buccaneers coach Bruce Arians after he took off his shirt and refused to re-enter a game, due to an ankle injury.

Additionally, he is also currently a free-agent and has received no interest from NFL teams this year, specifically due to his refusal to have surgery on his ankle until he gets a commitment from a team.

Meanwhile, social media is still buzzing about the rumored relationship between Antonio Brown and Keyshia Cole. The two have been the talk of the Internet throughout the last few days, following a series of highly flirty and suggestive posts on Instagram—specifically Keyshia claiming how much she misses him and him stating that he “hit an R&B diva.”