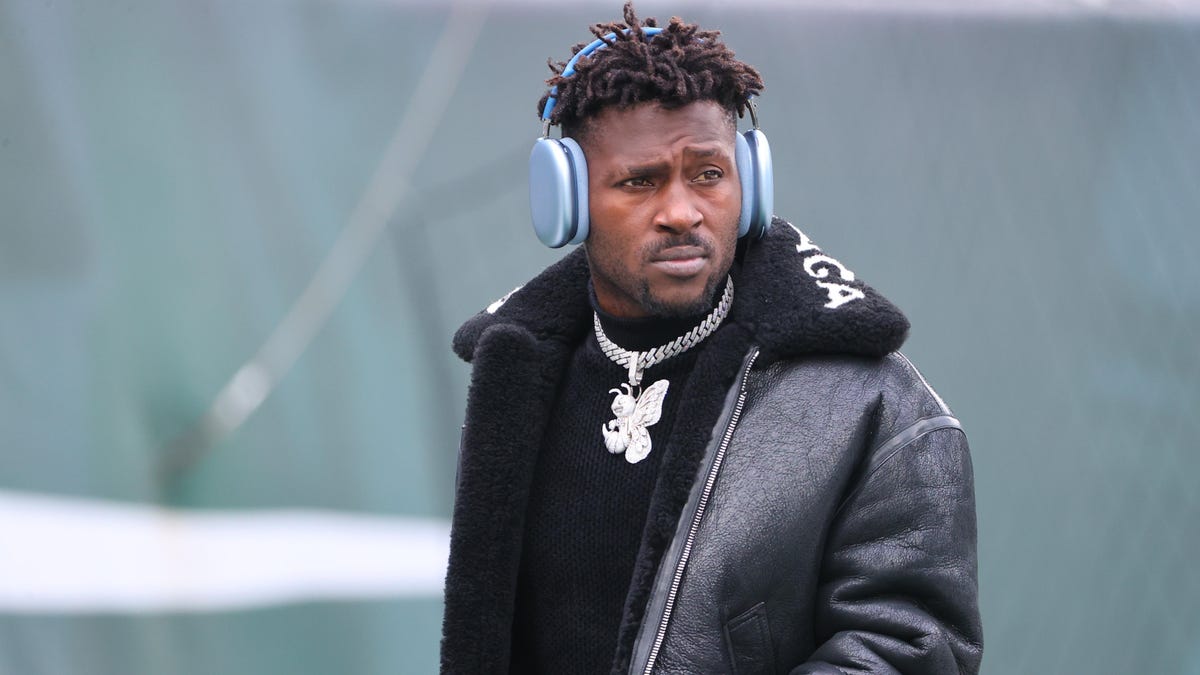 Former Tampa Bay Buccaneers wide receiver Antonio Brown has ventured into another career endeavor outside of football. Since NFL teams seem to be done with Brown, he tried his hand at NFL “reporting” Wednesday morning on Twitter. And for his efforts, Brown was called out by ProFootballTalk. Brown clapped at former Bucs head coach Bruce Arians after he was reportedly reprimanded for his behavior on the sideline during Sunday’s win over the Saints.

Surely Brown thought it’d be funny to poke fun at his former coach but couldn’t even get that right. ProFootballTalk’s social media wasn’t having it and called out AB for not linking to the story he’d referenced, which was theirs.

Pettiness like this and Brown’s overall attitude are what has him out of football right now. No matter which version of the story you believe from AB’s walking out on Tampa Bay mid-game, the fact is it’s over, and everyone has moved on. Ok, everyone but Brown. That’s not to say Arians didn’t earn a good heckling the way he carried on Sunday, but Brown didn’t need to be the one to say it.

AB literally quit on his team in the middle of a game. In any sport, that’s one of the most significant offenses in terms of the on-field/court product. Quitting mid-game, taking off the team’s jersey, and walking out on everyone is a horrible look. In some football locker rooms, that’s enough to warrant an arse kicking. I’m not advocating that, just stating facts.

Arians shouldn’t go unscathed in this, either. His antics and part played in the brawl that ensued after his back and forth with Saints cornerback Marshon Lattimore shouldn’t go unmentioned. Footage that has surfaced looks like Arians may have instructed Mike Evans to get…