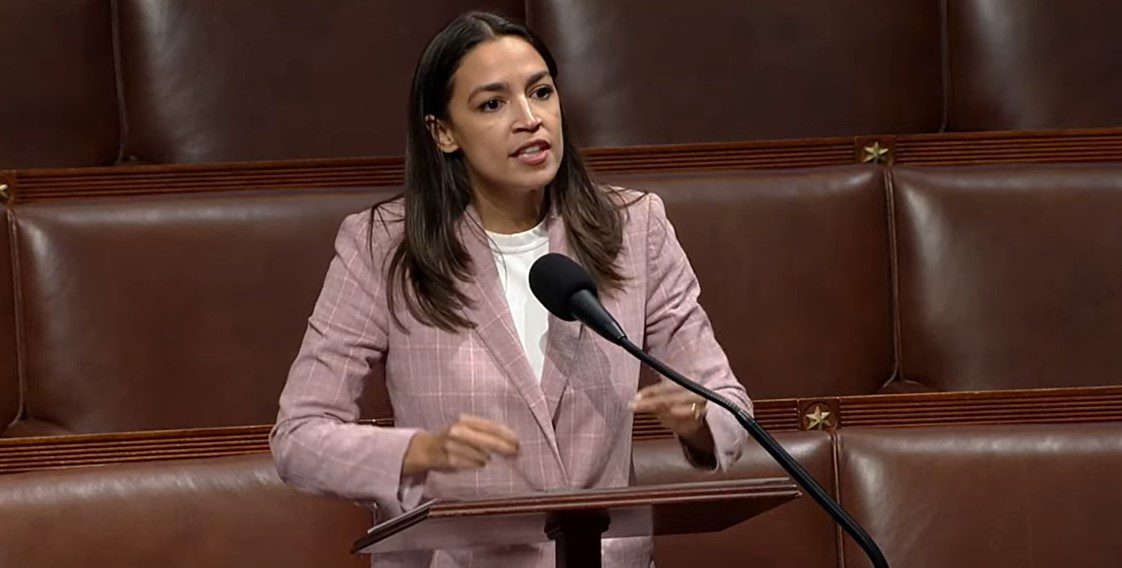 Rep. Alexandria Ocasio-Cortez (D-NY) called out the hypocrisy of pro-life Republicans while blaming GOP Senators for Roe being overturned.

AOC said on the House floor:

I think it is important to tackle the myth that this is somehow about babies, or children, or life, because the same individuals who purport, claim to be protecting life, fight against universal healthcare. Do they believe in universal child care? Do they believe in life after birth? From their policy positions, I assure you, the evidence is lacking. A party and individuals who claim to be protecting the lives of children just weeks after over a dozen children died in Texas now claim to support their life. The lives of the young. Who are we protecting? Who does this protect? No one.

Overturning Roe puts every one of us in danger.

Later in her remarks, Rep. Ocasio-Cortezput the blame for Roe being overturned on the Republican Senators who voted to confirm Kavanaugh and Barrett based on lies.