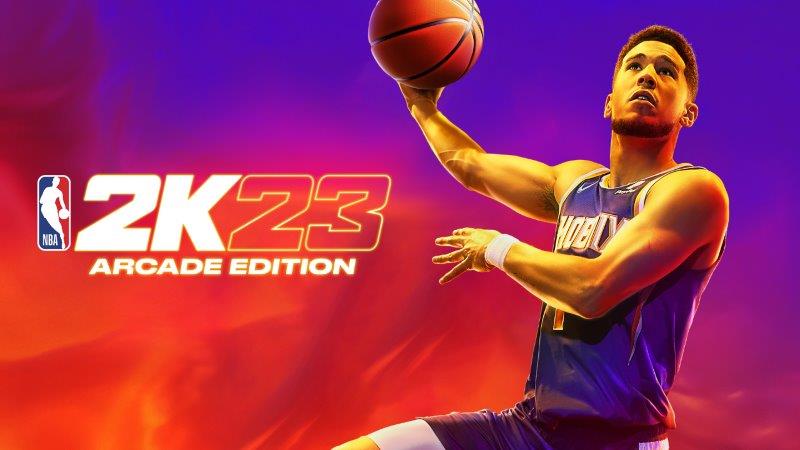 According to a press release from 2K, the official mobile version of the NBA 2K basketball game, NBA 2K23 Arcade Edition, will debut on Apple Arcade on October 18.

At launch, NBA players from the current NBA season, including Devin Booker, the NBA 2K23 cover athlete, and NBA legends like Michael Jordan, Kareem Abdul-Jabbar, Shaquille O’Neal, and others, will be available for fans to play in the brand-new, exclusive “The Greatest” mode.