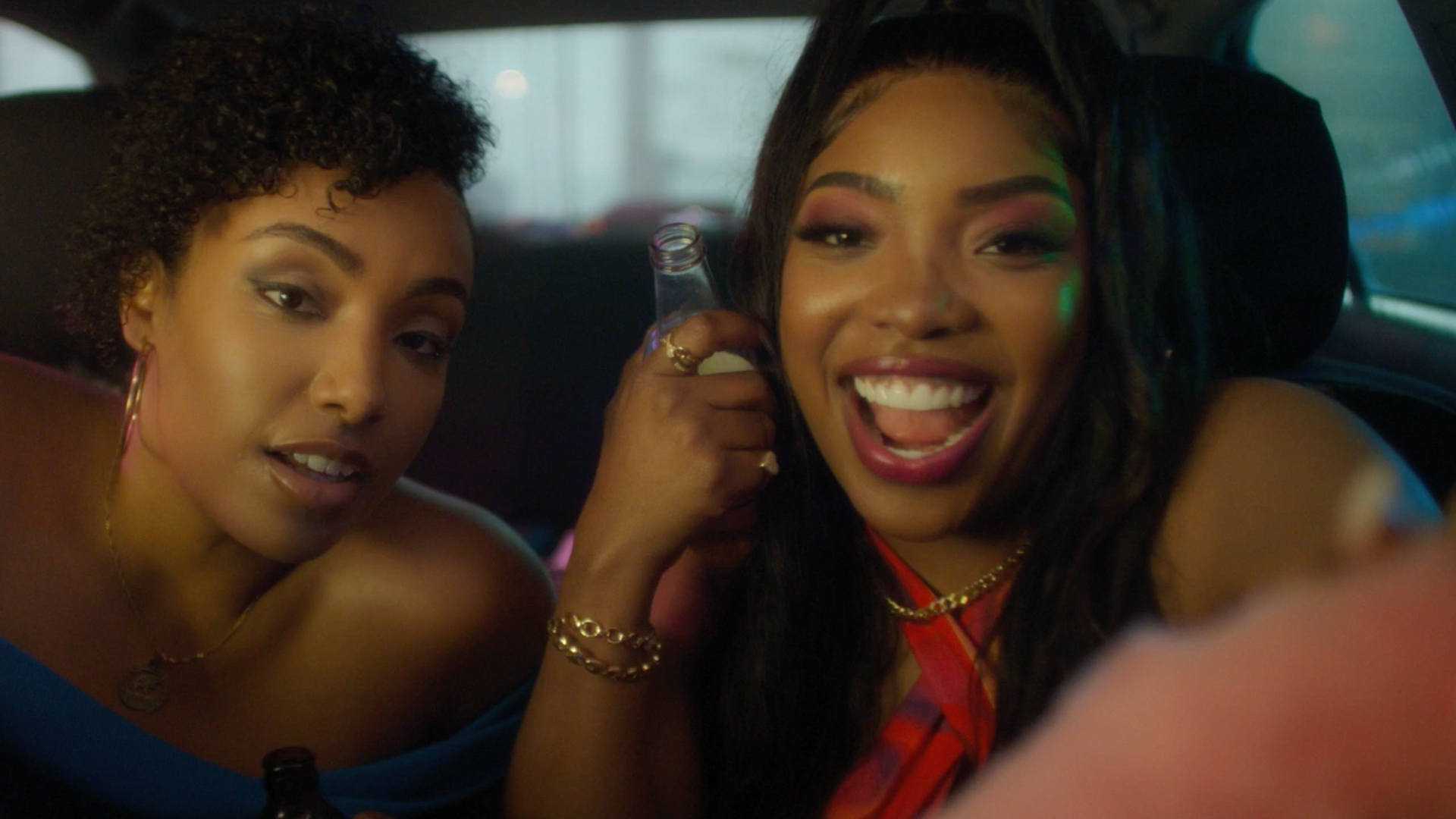 Miami rappers Mia & Shawna are up-and-coming names in the Miami music scene with their buzz-worthy single “Seduce & Scheme.” In case you’ve missed it, the catchy tune is blowing up in the magic city’s nightlife.

The chatter around the duo sparked when DJ Sam Sneak, who has a significant influence on the South Florida music scene, was spotted vibing to the record in the club on social media.

As new music comes out of Miami and its message encourages women to scheme men by any means, supporters want to know if art imitates real life for them. Does the rap duo actually intend to build a cult following of credit card scammers and schemers?

Another female rapper from the same area, Reina Reign, has also been making unapologetic rap work her way into a viral sensation. The twerk-happy artist recently released “Tongue.”

As for Mia & Shawna, Justin Carter investigates the rappers’ motivations in the latest episode of “TSR Investigates,” a special report.

Fans may recognize one half of the rap duo, Shawna, who has supporters from her days of boom-bap freestyles on social media. However, her partner, Mia, is a newcomer to rap music seemingly sharing her real experiences in the booth.

This Article Is Sponsored