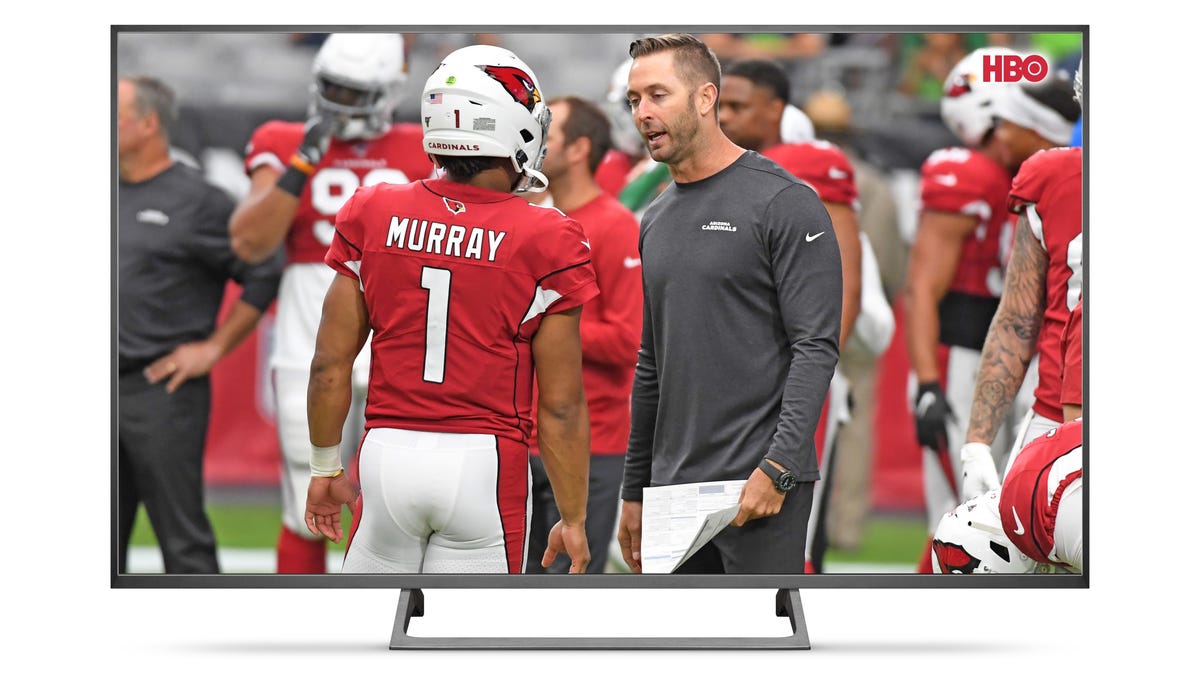 Arizona Cardinals are going to implode on HBO in real time

HBO’s “Hard Knocks,” covering the preseason and training camps, can step aside as HBO’s premier network docuseries. “Hard Knocks In Season” is where the true drama lies. In training camp, everyone is upbeat and pollyannaish. Emotions are more volatile during the season when expectations ram into reality, and reality smacks with a concussive blow. The network announced Monday that the Arizona Cardinals are HBO’s pick for the second annual “Hard Knocks In Season.”

If “Hard Knocks” is where we can witness the labor pains of an NFL franchise’s season, “Hard Knocks In Season” is the life cycle. We’ll either witness the Cardinals flourishing, or watch them spiral into the abyss. The NFL and HBO couldn’t have made a more subversive decision than selecting the Cardinals. Last season, the Indianapolis Colts were the inaugural Hard Knocks in-season team and they wilted under pressure. Carson Wentz’s collapse made for a juicy drama, but the Cardinals are a brined ribeye. They’re practically ready to rip each other limb-from-limb if they don’t build on last season’s 11-6 record, finish strong, and leap forward into prime contender status. No franchise is more on the precipice of imploding than this one. Here are just a few of the pressure points the HBO crew needs to focus on when the series starts filming in November.