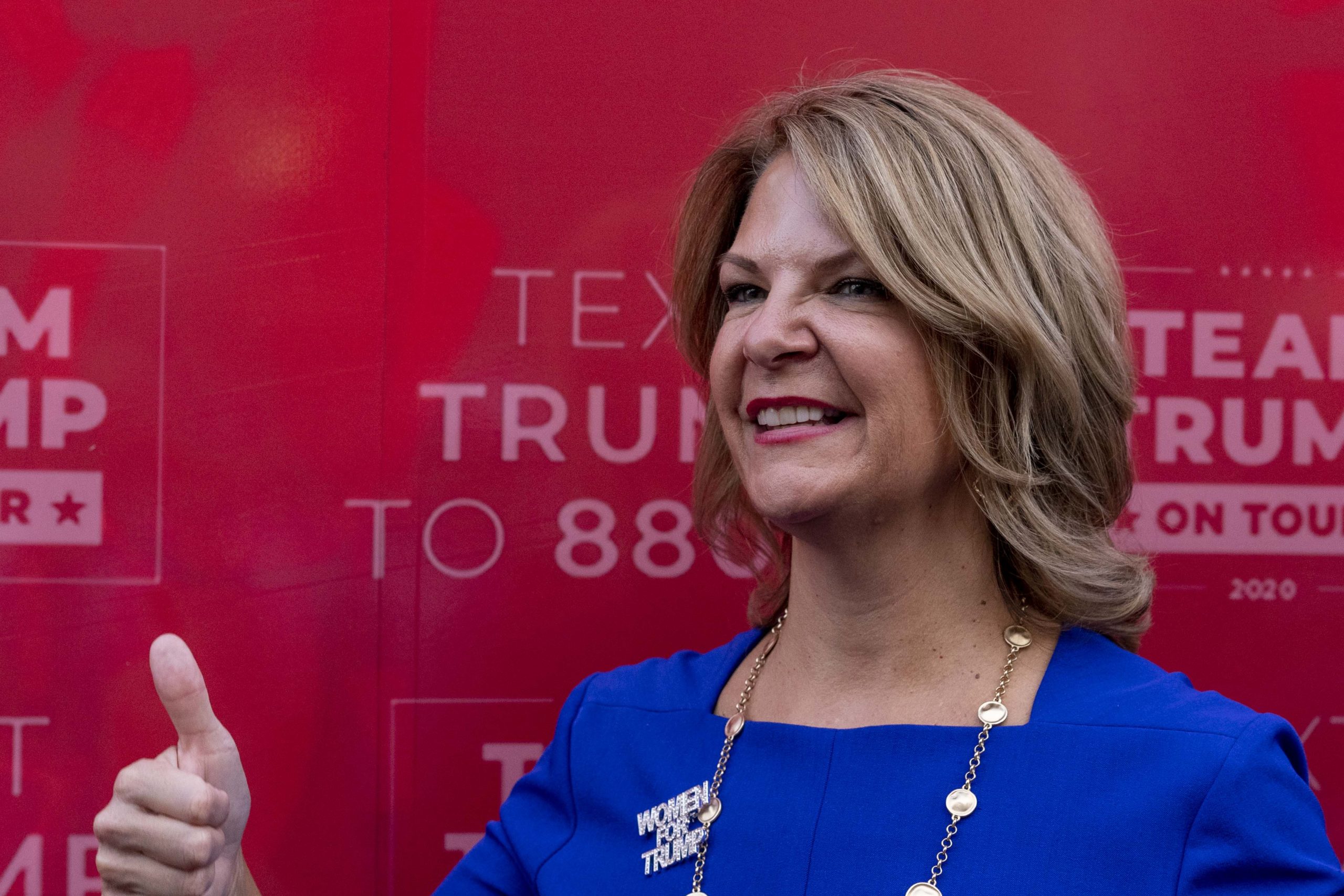 Arizona Republican Party Chair Kelli Ward argued that the state party would be endangered if her phone records were turned over to the 1/6 Committee.

If a federal judge lets the Jan. 6 Committee access Kelli Ward’s phone records it will endanger not only her rights, but those of the entire Arizona Republican Party, her lawyer says.

Attorney Alexander Kolodin said the subpoena issued by the committee against the leader of Arizona’s Republican Party seeks to discover with whom Ward communicated about her “concerns” about the 2020 presidential election.

“That will inevitably lead to the questioning of, and further subpoenas issued to, the thousands of Republicans in contact with plaintiffs,” Kolodin wrote. That includes not just Ward but her husband, Michael, both of whom were part of a slate of fake electors submitted to Congress saying, incorrectly, that Donald Trump had won the state’s 11 electors.

Ward’s lawyer made the argument that if her phone records are turned over Republicans will be afraid to speak to the state party because law enforcement might come knocking on their door.

What Were Republicans Doing In Arizona?

The 1/6 Committee is not law enforcement and they have no power to prosecute anyone or knock on their door.

The argument by Ward’s lawyer begs the question, what are Republicans in Arizona doing if they are worried about law enforcement knocking on their doors?

People who don’t break the law never have to worry about law enforcement coming after them. The fact that Ward’s legal representative chose to make this argument suggests that they have a lot to hide.

The Arizona GOP was a hotbed of activity around Trump’s effort to overturn the 2020 election and his attempted coup. The 1/6 Committee is still digging for new information and phone records.  Ward and the state Republican Party played a role in the attempted destruction of democracy, and if Ward is correct, the entire party could have been involved in a criminal…