BREAKING NEWS
GMT-4 12:50
Home Politics As Trucker Convoy Bakes In Sun And Pines For 100 Foot Sub Their Leader Got Caught In A Luxury Spa 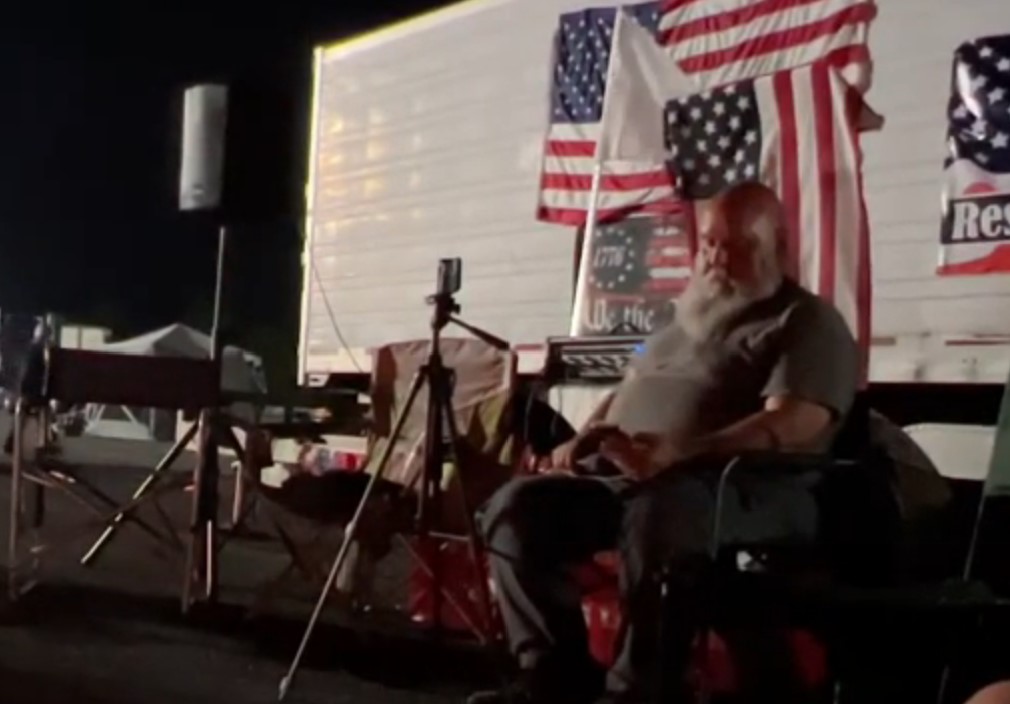 The remaining bits of the trucker convoy have been gripped by discontent as their leader was found in a luxury spa.

As members of the failed People’s Convoy, now ‘1776 Restoration Movement’, are left out in a sunny parking lot all day, their leader David Riddell aka “Santa,” was caught hanging out in a luxury spa “salt cave,” which has sparked new drama.

It has been a tough few days for the remaining truckers. They arrived hungry in Bunker Hill, WV expected that a 100-foot Subway sub that had been promised to them would arrive, only to find out that the sub was a hoax and there would be no free food for their Qanon believing bellies.

The remaining truckers are Qanon believes who think COVID is a cover story for a government child trafficking ring.

These are people who have actual votes in the midterm election. The truckers are an example of why it is essential to get as many people to vote as possible because for every well-thought-out ballot cast, there might be someone who believes that the pandemic is a cover story for a child trafficking ring.

The truckers are probably this close to becoming vagrants.

Republicans had such high hopes that the truckers would shut down Washington, DC, and the Super Bowl, and instead, what they got were 20 or so Qanon followers with a leader who likes luxury spas and Subway.