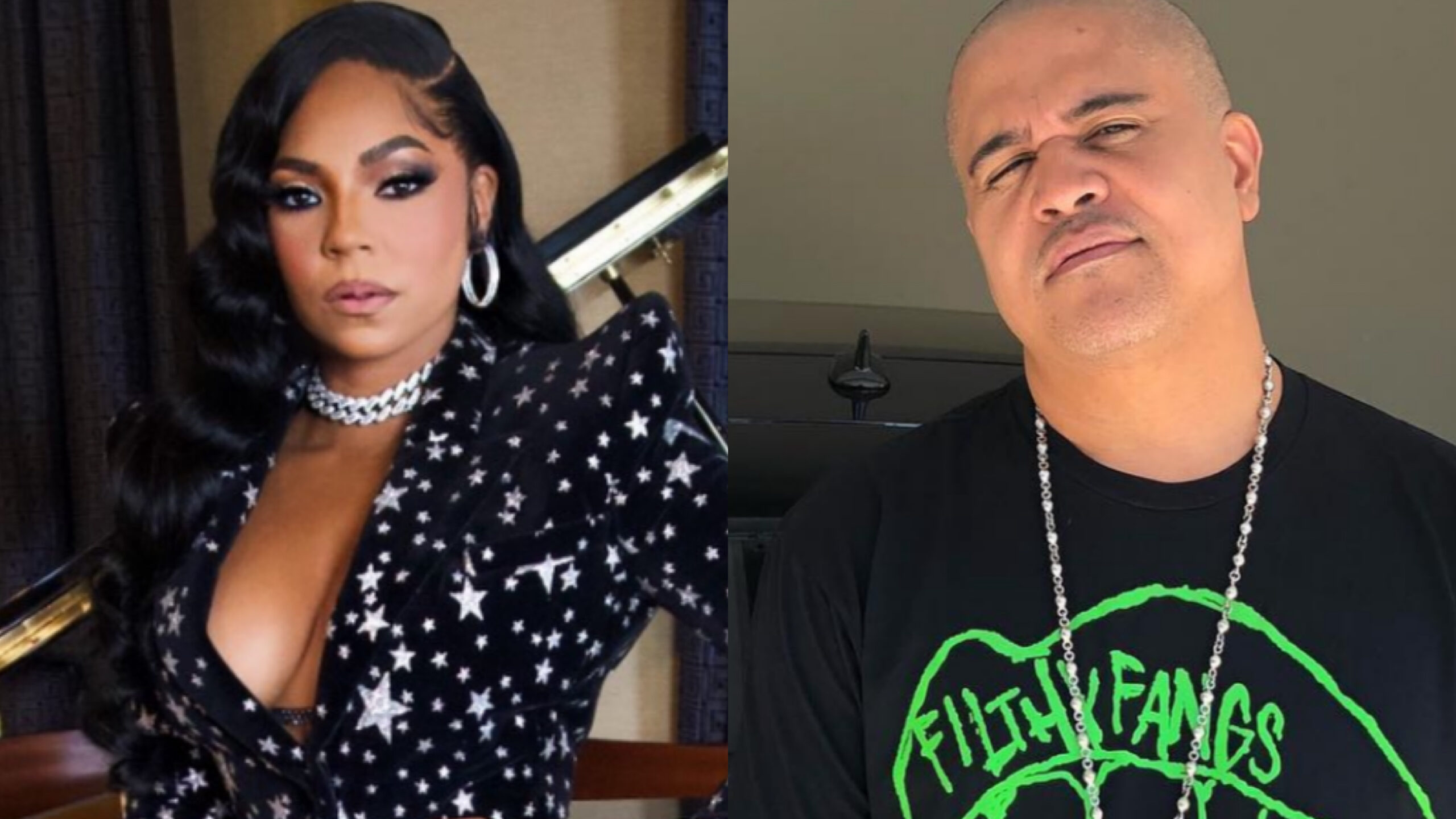 Ashanti fans are going to bat for the singer as Irv Gotti continues to share details of the pair’s alleged relationship, this time on his BET documentary titled “The Murder Inc Story.”

The series, which follows Gotti’s life as co-founder of Murder Inc Records and the success and struggles the company faced, began airing earlier this month. On Aug. 23, on episode three of “The Murder Inc Story,” ironically titled “Foolish,” Gotti recounted his first kiss with Ashanti.

Ashanti fans call out Irv Gotti for opening up about the pair’s alleged relationship again, this time on the BET documentary titled “The Murder Inc Story.” (Photo:@ashanti/Instagram) (Photo:@irvgotti87/Instagram)

In a viral clip, the 52-year-old revealed the alleged encounter happened when he and his now ex-wife Debbie Lorenzo were separated. While sharing past footage of him and Ashanti working in the studio together, Gotti said, “I’m separated from Deb. I’m on my own, and Ashanti’s coming to the studio every day, and our friendship, our bond is naturally growing.”

The father of three continued by explaining what prompted him to make the first move on Ashanti. Gotti said as he described the type of sweats the singer would wear, “She used to wear these Juicy sweats and her a– was looking fat. So one day I was like ‘Yo, I’ll take you home.’ She said ‘bet, cool.’ Walk her to the front door of her crib. She turns to say goodbye. I just kissed her and grabbed her a–… It was like what took you so long.”

As the video circulated online, fans expressed their opinions on Gotti’s remarks. Some claimed that Gotti appears to be obsessed with Ashanti, while several individuals urged the music producer to leave her alone.

“He literally is obsessed. Pack it up … It’s been two decades this is really not giving what he thinks it’s giving.”

“Obsessed..this has gotten out of hand. I can’t imagine his ex-wife watching this..So embarrassing.”