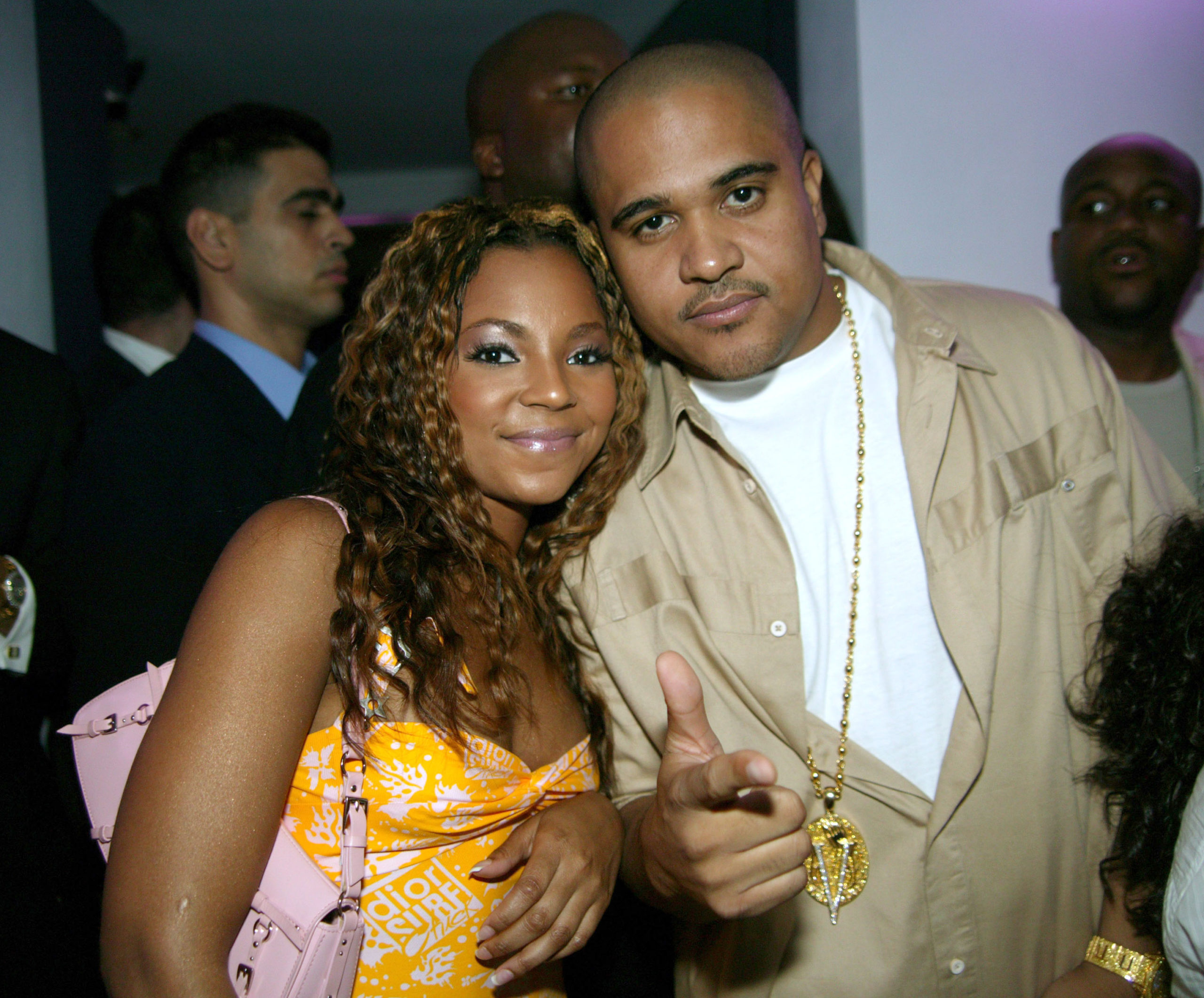 With a docuseries about the legendary record label Murder Inc., founded by Irv Gotti, on the way, former First Lady of Murder Inc. Ashanti doesn’t appear to be flustered by its upcoming release, which is still yet unknown, in light of recent battles over her masters with the music executive.

TMZ caught up with the “Foolish” singer earlier this week in New York, when she was asked if fans could expect to see her in the project. To which the “Rain on Me” singer let out a long “no” before chuckling with her mom, Tina Douglas. Things got even more awkward after the former dance teacher and another member of the singer’s party told the person behind the camera, “You knew the answer to that.”

Earlier during the run-in, the 41-year-old questioned which of her hits was hardest to re-record. The Grammy-winning singer is currently in town reproducing her albums, including her number one hit, “Foolish,” a decision Gotti publicly took issue with.

The veteran industry figure has gone as far as to accuse Ashanti of “trying to f-ck me out of my Masters” and claimed the singer is attempting to “make people decide which album to listen too or stream. Hoping her loyal fans will choose her version.”

As for having Ashanti, she told the outlet that the musical process has been “easy,” adding, “I’ve been doing it for 20  years.”

Before leaving, the TMZ correspondent slipped in one more question, asking the “Baby” songstress if she would ever retain her masters. The songwriter said, “I have them for the first album,” before adding, “I’m re-recording the first album and those re-recordings I will own.”

In light of all the drama, fan support has seemingly swayed in the “Happy” singer’s direction, with many championing her career decision, including one fan who wrote in a YouTube comments section, “I don’t blame her. Irv is still mad at her for some strange reason, even though she’s tried on her part to bury the hatchet.”

Another person commented, “JoJo had to do the same thing. Rerecord…