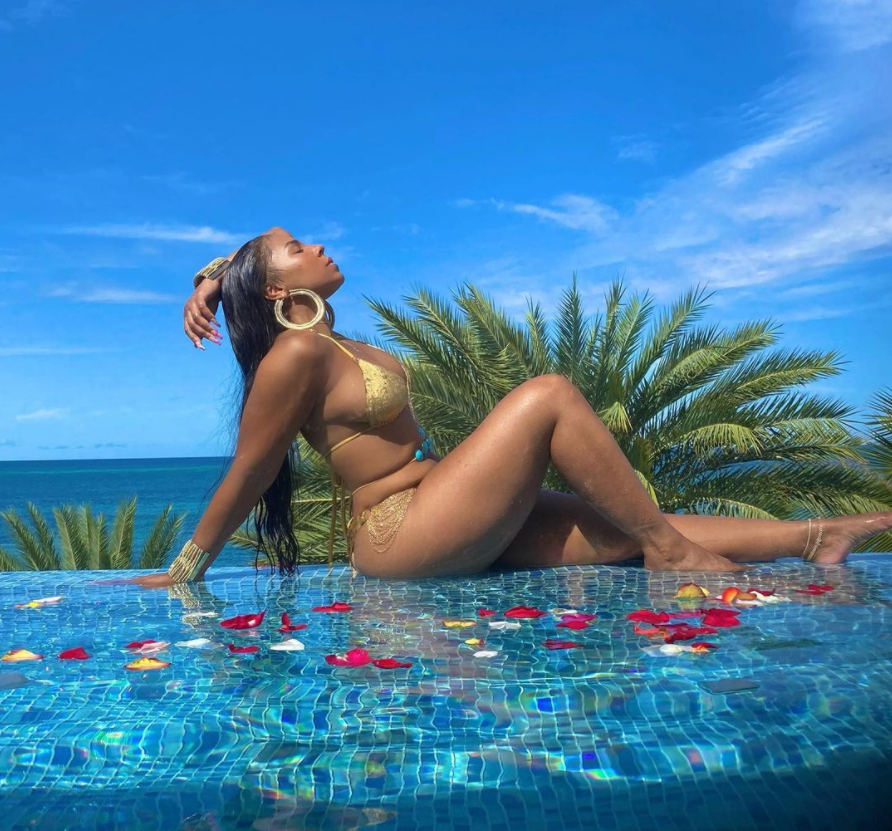 Ashanti Says She Is Ready for Children

It looks as if singer Ashanti is preparing for motherhood in the near future. While the “Foolish” singer is not expecting at this moment, she sat down with People Magazine and expressed her desired plan to experience the gift of being a mom.

According to People Magazine, “She plans on having a child ‘soon’ and would like to have a couple of them.”

Planning to have a child can be difficult when your work schedule isn’t aligning with your personal life’s wants and needs. For the past couple of years, Ashanti has been on the go performing at various stadiums.

One of the star’s biggest performances earlier this year included rapper Ja Rule as the two executed a live concert at Times Square to bring in 2022. The actress also has an upcoming show with other artists such as Nelly, Lloyd, Lil Jon, and many more acts.

On top of that, the Grammy winner recently wrote her first children’s book titled, “My Name Is A Story.” The book discussed the obstacles Ashanti faced growing up with a unique name and how she overcame it.

People Magazine quoted, “At the end of the book’s dedication, Ashanti writes a sweet message to her ‘future child’ ‘Yes! Your name will be unique and special too!” The book was published July 12, and the singer/songwriter attended a book signing meet-and-greet for this milestone.

Ashanti’s schedule has been packed with events, which the “John Tucker Must Die” actress acknowledged, but she also acknowledged her goal to “chill soon”. She told People, “It’s just been a lot going on these past few years. It feels like my career is resurging, so there’s so much going on but I’m definitely planning on chilling soon and experiencing that.”

The 41-year-old singer has previously professed her desire to have children someday. Back in 2019 during the VH1’s “Dear Mama” event, she was asked if she’s going to have kids of her own one day, whereupon she replied, “Absolutely.” Ashanti’s momager chimed in and jokingly added, “I need some grandkids!”