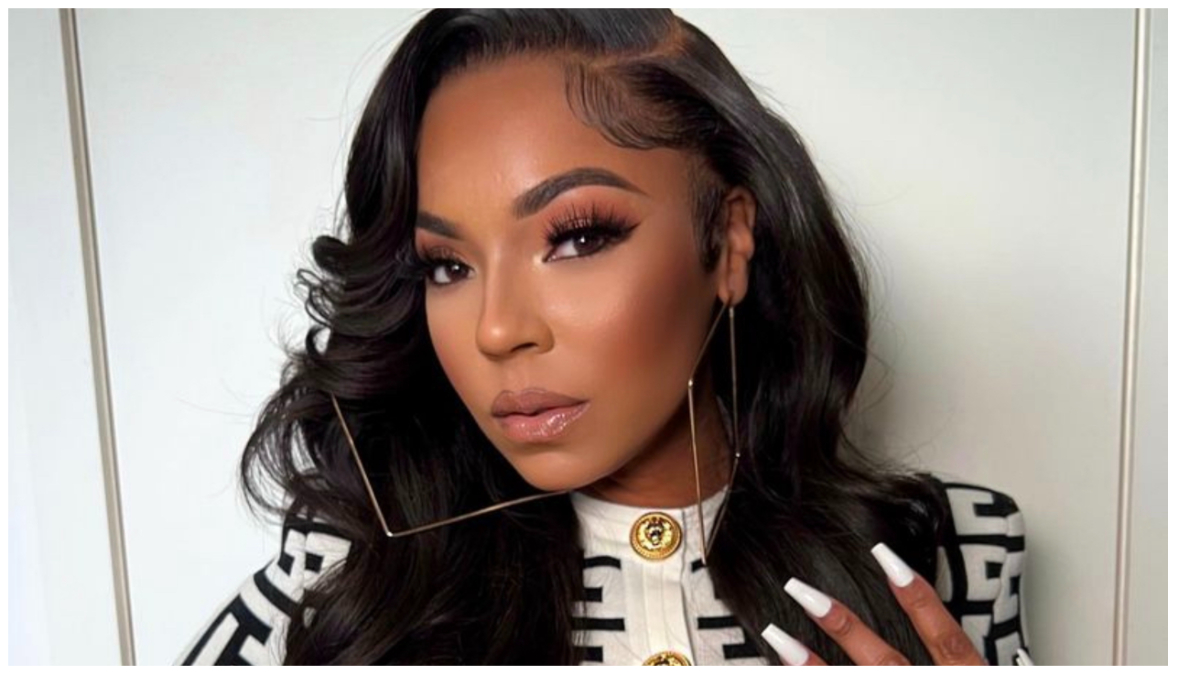 Ashanti Speaks on Not Wanting ‘Baby’ on Her Debut Album

Ashanti has enjoyed a decades-long career of hits. In 2002, the princess of Murder Inc. Records dropped her eponymous debut album. Her third single was the melodically mesmerizing “Baby.”

While she sings “baby,” “baby,” “baby” throughout the chorus, Ashanti wasn’t exactly thrilled the track landed on her album. “I didn’t like ‘Baby.’ Yeah, that was an argument. It was crazy,” she told Vibe recently. For weeks the video stayed at the top of the list on BET’s music video countdown show “106 & Park.” The record also landed in the top 10 for Billboard’s Hot 100 and R&B/Hip-Hop Songs charts, easily making it a success.

“I don’t know. I felt like, I liked what I wrote, but it was a different vibe because it’s such a low register, you know, slow,” Ashanti added. “But it was a vibe and I was a little nervous. To be released as a single is something different than an album cut, you know?” she said.

The “Foolish” singer went on to explain that while crafting songs for the project, she was uncertain which of the 17 tracks listed on the album would be released to radio. “So [when] making the album, I didn’t know which ones were gonna go and be picked as a single, but I remember fighting with everybody in the studio. They was just like, ‘No, shut up! You’re doing it.’ I’ll give them that!” she said.

After performing the song for 20 years, Ashanti said she no longer has an issue with the record. In fact, it actually brings her some happiness. “I love just conceptually how I flipped it and going back and forth with the ad-libs and the verse and the metaphors. I love the record. But I was just nervous about it because it was different,” she said.

The “My Name is a Story” author went on to release six studio albums under Murder Inc. Records. In 2009, record label owner Irv Gotti released the singer from the label. Two years later, Ashanti launched her own label, Written Entertainment, where she released her album “Brave…