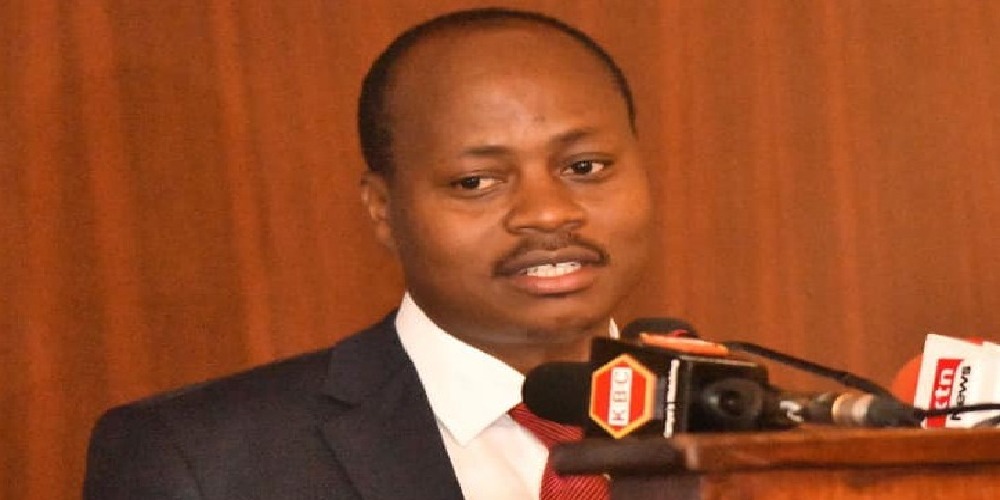 At least 500 Men Underwent Vasectomy In The Last One Year

The Ministry of Health has issued an update on the number of Kenyan Men who underwent Vasectomy in the last one year.

Data released by MoH show that less than 500 men underwent vasectomy in the last reporting year compared to more than five million men.

The ministry has acknowledged that, despite their small numbers, men continue to play a crucial role in family planning because they are the ones who make the majority of decisions within the family and society.

Because of the patriarchal nature of households, according to Dr. Andrew Mulwa, head of preventive and promotive health at the ministry, many women are unable to access the family planning methods they want because they haven’t had dialogues with their husbands and other close male partners.

“And that is why they choose the short-term methods, the injectables for three months so that the man will never see them swallowing anything. If they put the implant, the man is likely to know,” Mulwa said.

Because of this, the majority of women choose short-term methods, putting them at risk for long-term negative effects including loss of bone mass from prolonged usage of short-term contraceptive methods.

“We need to get male champions. The reality of our population today is the younger man who needs to be involved and that should be the focus,” he said.

“Young men between the ages of 20 and 35 who are the family heads of the families in dire need of family planning are the ones that we need to involve rather than the elderly men of 40 and 50 who are almost retiring from that reproductive health space.”

According to data by the ministry, uptake of family planning has been on an upward trajectory from 51.9 percent in 2020 with the uptake currently standing at 52 percent.