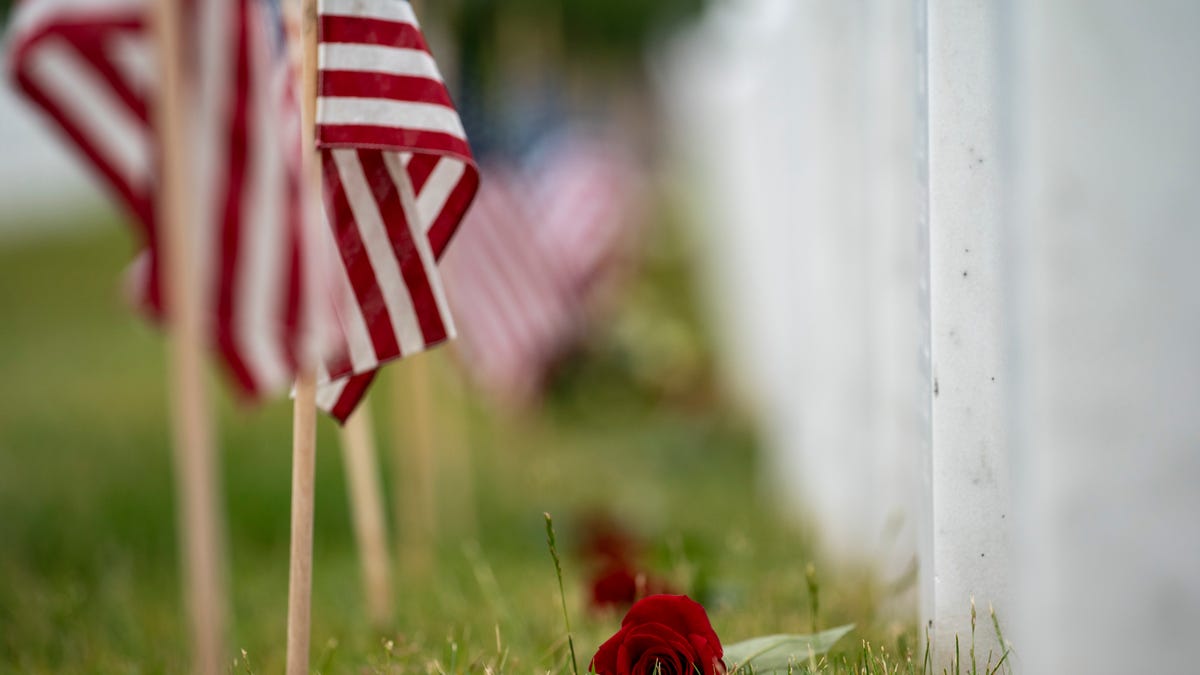 Athletes who died during war

Posted By: adminon: May 30, 2022In: SportsNo Comments
Print Email

Months after the attacks of September 11, 2001, Pat Tillman paused his NFL career to enlist in the Army and fight in Afghanistan. But instead of going there, Tillman’s Army Ranger battalion was first sent to Iraq for the U.S. invasion. By 2003, soldiers remember Tillman saying “this war is so fucking illegal.” The next year, Tillman died in a friendly fire accident in Afghanistan.

The Pentagon, however, said that the former safety had died heroically in combat. President Bush also quickly gave a statement, calling Tillman “an inspiration on-and-off the football field, as with all who made the ultimate sacrifice in the war on terror.”

Five weeks after his death, military officials revealed the truth to Tillman’s family and to the public.

Particularly in the last few years, Tillman’s service and death have been co-opted by some looking to criticize “unpatriotic” Black NFL players who take a knee during the national anthem to protest police brutality (not the flag or the military). In 2017, President Trump retweeted a tweet from one of his followers that read “NFLplayer PatTillman joined U.S. Army in 2002. He was killed in action 2004. He fought 4our country/freedom. #StandForOurAnthem #BoycottNFL.”

After the tweet was shared with Trump’s millions of followers, Pat’s widow, Marie Tillman, was compelled to release a statement criticizing the then President and partisans who misconstrue the life and legacy of her husband.

“The very action of self expression and the freedom to speak from one’s heart — no matter those views — is what Pat and so many other Americans have given their lives for. Even if they didn’t always agree with those views,” she wrote. “Pat’s service, along with that of every man and woman’s service, should never be politicized in a way that divides us. We are too great of a country for that.”