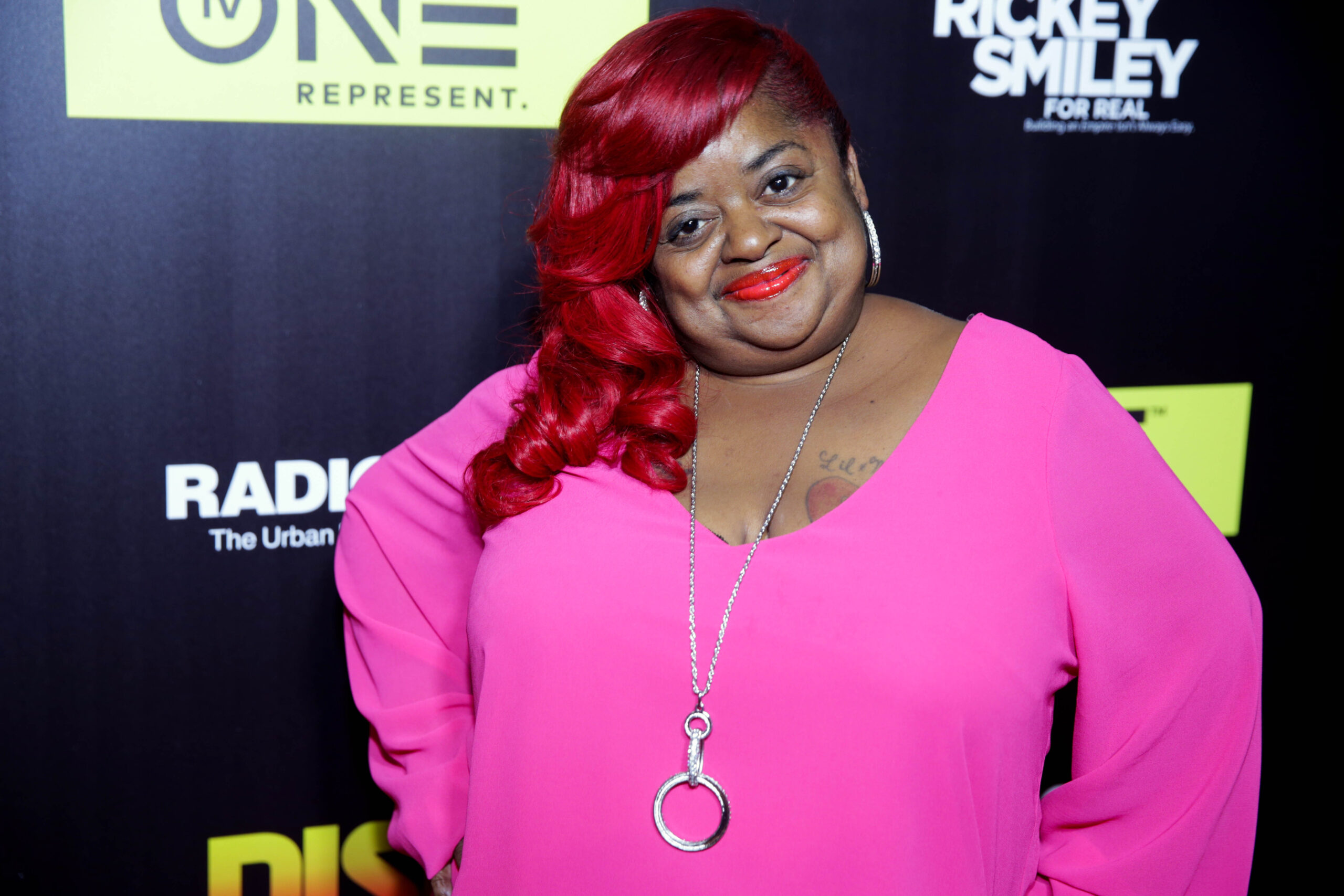 Atlanta’ Star Ms. Juicy Baby After She Uploaded a Video of Her Progress Following a Stroke

“Little Women: Atlanta” star Ms. Juicy Baby surprised fans by posting herself walking up and down one step without the use of her cane nearly four months after she suffered a stroke.

Ms. Juicy Baby has been undergoing physical therapy and decided to update fans on her process. She captioned the 46-second video: “A little peek at #physicaltherapy today #stairs #msjuicybaby without the #cain #working #moretocome [prayer hands emoji] work in progress.”

Happy to see her progress, fans left words of encouragement under the reality TV star’s video.

“Constantly praying for you Ms. Juicy”

“Keep going stay strong God has your whole entire back”

“Keep working hard Juicy, you have the biggest support system behind you.”

Ms. Juicy put fans in a frenzy previously in May after her team confirmed she had been hospitalized and was sent to ICU. Although her team kept the public updated on her progress, friends and family were still worried and sent over their prayers.

Ms. Juicy, formally known as Shirlene Pearson, made her first appearance on Instagram later that month to show gratitude for those who sent over well-wishes. She appeared to be sitting down in a chair as she explained her condition and how she was holding up.

“I am not at 100 percent, but I’m still healing.” She continued to talk about the effects the stroke had on her body and memory.

“I couldn’t remember anything, not one thing. Right now, I can’t even drive right now. I have to learn how to do a lot of things all over again, including brushing my teeth.”

“Yess back and better than ever. You look so good!”