BREAKING NEWS
GMT-4 10:16
Home Black Global Auntie Bee Confesses “I Have Also Been Used And Dumped By A Big Man” 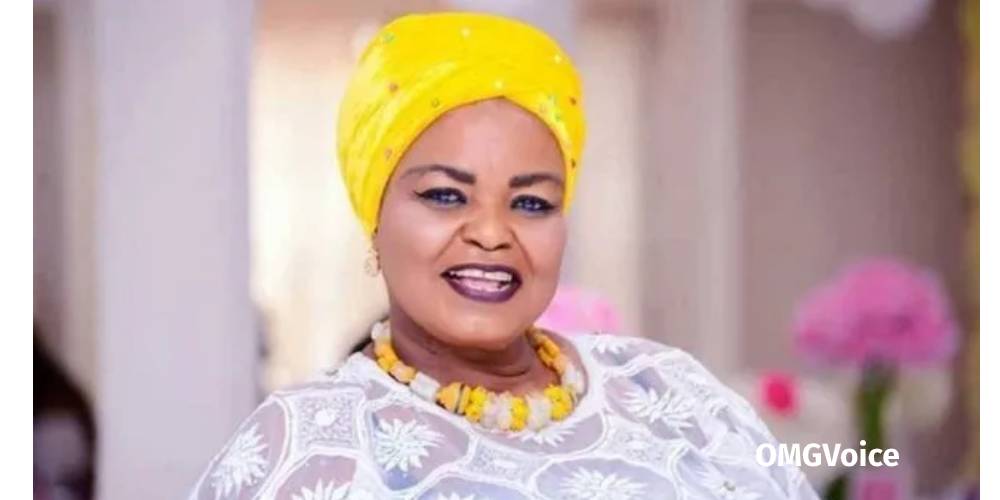 Auntie Bee has been in the movie industry for over three decades and has observed how some men just come into the lives of female celebrities to have a taste of them and later dump them when their mission is accomplished.

Born Harriet Naa Akleh Okanteh, this celebrated actress has disclosed how a prominent man, who she hinted was a traditional ruler, came into her life by virtue of her popularity to have fun and later ignored her.

“I quite remember, a respectable man came into my life. He expressed his love for me, and even proposed marriage, but after he ‘hit and ran’, it became difficult reaching him. At that moment, I realised he had just come to ‘taste me’. Do I look like soup? I really dealt with him to serve as a lesson.

“Yes, some men just hit and run but in my case, I considered his personality and thought that a man his age will respect himself…the painful part is the rough sex he took me through (laughs),” Auntie Bee disclosed in an interview with Hammer Nti.

According to the actress famed for her role in the television series “Efiewura,” she has witnessed a number of her female colleagues suffer heartbreak from men they encounter.

She added that these men throughout the relationship term to discourage them from acting all because of their insecurities.

“The moment they find out you are a public figure, the men will just come, hit and run. I don’t understand, and after the act, they start ignoring your calls. He starts to treat you like a nobody, and in some cases, they try to stop you from working or going on location. In cases when the lady can’t stand it, she has to call it quits to concentrate on her job,” she said.

Also commenting on her bitter experience with the man who dumped her, Auntie Bee mentioned that she once thought that her boyfriend’s age and status made him different, but she was wrong.

“I don’t want to disclose his identity. He got ‘dignity’, a big man. He is more like a chief…he just led me on and now I don’t want to listen to any love song. For a moment, I felt we were going to tie the knot. I am thankful that we dated for almost three…