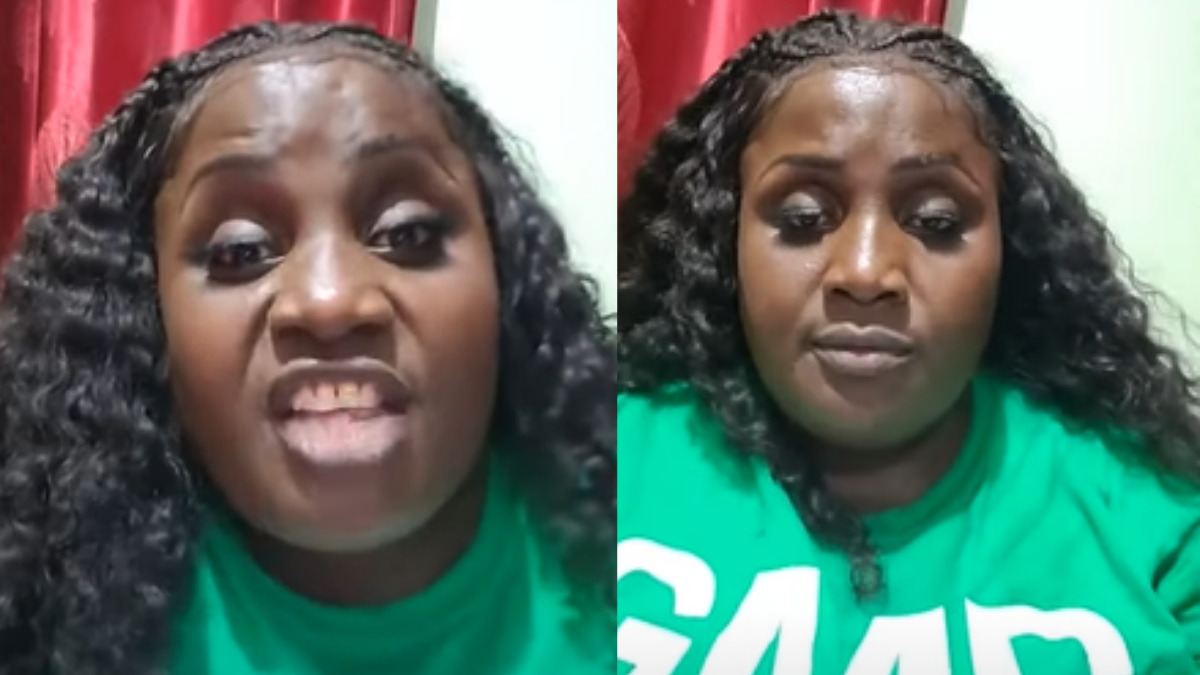 Aunty Donna Goes Off At Haters And Threatens To Sue – YARDHYPE

Social media personality Aunty Donna has had enough of so-called friends spreading rumours behind her back and she has come forward to address them with threats of suing for defamation of character.

Aunty Donna, who is known for her charity and cake sales, announced she will be awarding US$10,000 to anyone who donated towards the construction of her house, which is her way of responding to rumours of her secretly receiving personal donations.

Requesting receipts, Donna declared that she is ready to award anyone the cash who can prove she has received such a donation because she has no friends who are donators, and whenever her actual friends send her anything, it is always brought to the public’s attention.

Reminding her haters that she has her “dirty money”, Donna added, “put out mi blouse and skirt file. A who unnuh? Unnuh think mi fraid a none a unnuh weh a call mi name? Mi nuh fraid a nuh gyal nor nuh bwoy inna phone.”

The shade she threw saying it wasn’t her fault one of her haters overseas didn’t accomplish anything, apparently lead one of the commenters to respond and Donna went off on the individual name Marcia.

Aunty Donna subsequently added that she will be ready for everyone slandering her name, as she is prepared to get a light skin or white lawyer on the issue. Throwing Johnny Depp’s defamation of character case into the mix, she reminded everyone how that played out.

She indicated that Marcia has been secretly talking bad about her behind her back for a long time and she has been avoiding the drama, but enough was enough.

Donna even went on to say that there are rumours about her “taking people man” but she addressed this rumour by saying if she is taking anyone’s man, the woman should be taking up the issue with her man instead of watching her “front”.

After issuing her warning, Donna noted that she has gotten many fights from people on YouTube and told her haters to send in their receipts to the vloggers being that they love talking about her.

Watch the video with Aunty Donna…