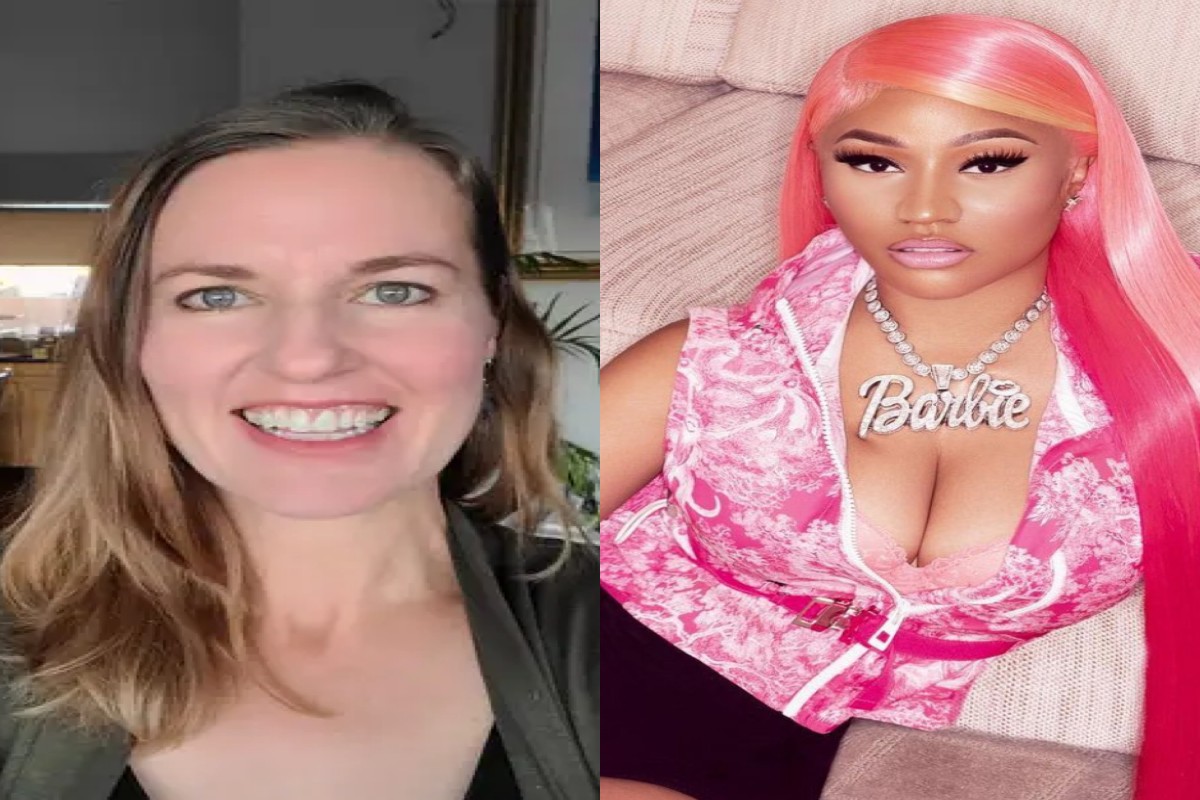 Don’t believe everything you see on the innanet, chile! On Monday, Nicki Minaj was the target of an internet troll who alleged they were her former assistant. The now deleted Instagram account made multiple posts behind the alias ‘KateMiller_7,’ with a profile picture featuring author Megan Bettencourt, who spoke out on Twitter on Wednesday.

In response to an article written by Newsweek, Bettencourt clarified that she was not the person attempting to spill Nicki’s tea from the burner account.

To be clear: I never had a secret life as the ‘ex-assistant’ of @NICKIMINAJ. Someone stole my photo and used it in a fake account. Fraudulent impersonation wasn’t the way I envisioned being mentioned in @Newsweek, but hey, scammers gonna scam. Thank you to everyone who alerted me to my photo being stolen and used by a fake account making accusations against @NICKIMINAJ. Lock down your privacy settings, everyone!”

As we previously reported, Nicki hopped on live to slam all of the allegations made by “Kate Miller,” and stated that it definitely was not a former employee of hers behind the page. Nicki also responded to Bettencourt on Twitter and jokingly offered her a job.

Ok you know TF what? Well hey, if you ever need a job hit me up. I feel ad but hey, cheers to Newsweek! Always a silver lining i-i guess?”

It’s still unclear who was behind the account, but Nicki alleged that “a kid” had to be spewing the lies.

But, it’s not even that. It’s the tea sound so f*cking dumb. And for a person to believe it, you would have to be dumb. It’s clearly a kid.”