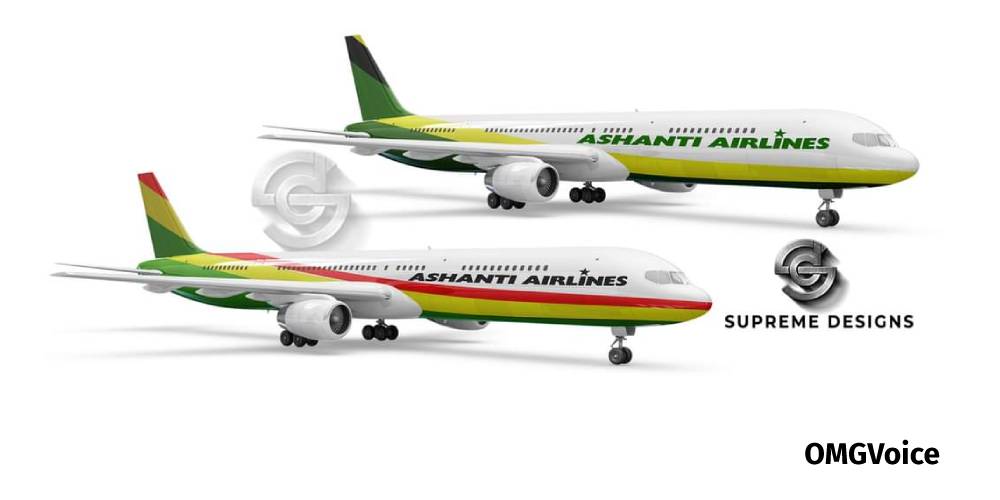 AviationGhana sources have confirmed that Ashanti Airlines is nearing the completion of its Air Operators Certificate (AOC) to enable it operate as an airline in Ghana.

Two licenses, Air Carrier Licence (ACL) and Air Operator Certificate (AOC), are required by the aviation sector regulator, the Ghana Civil Aviation Authority (GCAA), to be able to operate as an airline in Ghana.

Ashanti Airlines—owned by Ghanaian business mogul and co-founder of the Despite Group of Companies, Osei Kwame Despite and his partner, Ernest Ofori Sarpong—has already acquired an Air Carrier Licence (ACL) is liaising with the aviation sector regulator for the final stages of its AOC process.

AviationGhana in January reported that Ashanti Airlines has already made presentations to the Committee Established by the Minister for Transport, Kweku Ofori Asiamah, to vet all proposals seeking to partner government for the establishment of a home-based carrier.

The Despite Group, owned by the backers of Ashanti Airlines, is one of the biggest media companies in Ghana and also owns a number of non-media related businesses in the finance and food and beverage sector.

Ghana has been without a national airline since the collapse of Ghana International Airlines in 2010, following the demise of Ghana Airways in 2004. Attempts to establish a new home-based carrier has led to the signing of MoUs with Ethiopian Airlines and EgyptAir respectively with no clear outcome.

This led to the establishment of a new Committee to vet all proposal, after the erstwhile Ministry of Aviation was subsumed into the Ministry of Transport.