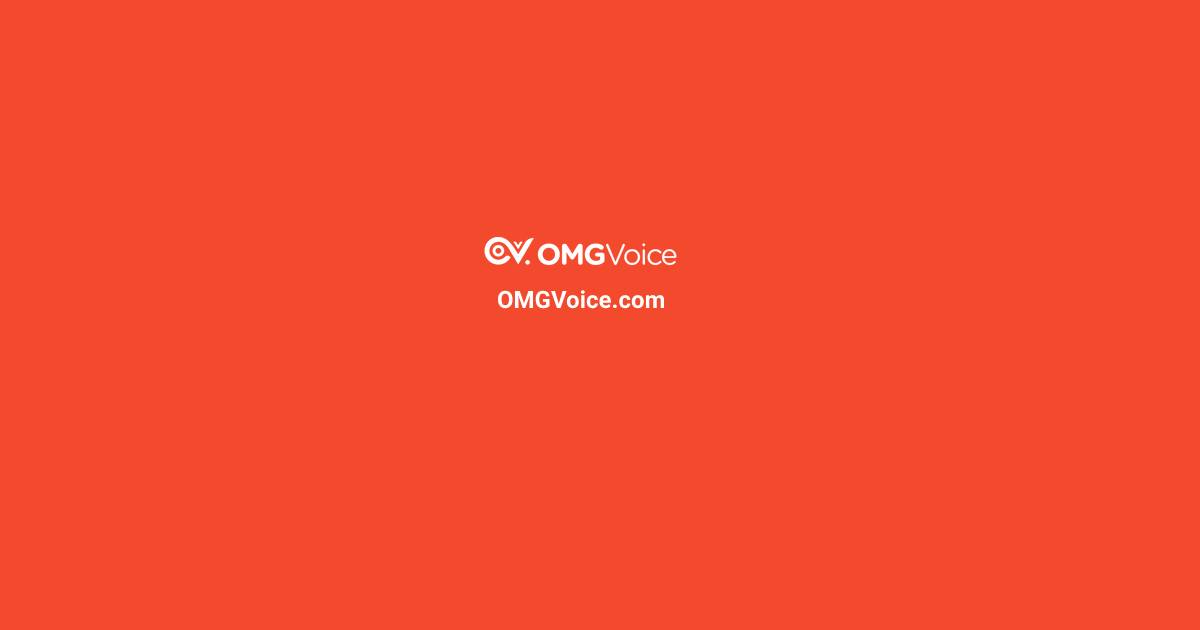 Baby Born With 4 Arms, 4 Legs Hailed As A “Miracle Of Nature”

A family in India says they’ve been blessed by the gods after giving birth to a “miracle” baby with two pairs of extra limbs.

The newborn arrived on Saturday weighing 6.5 pounds — eight appendages and all — to mom Kareena, from Hardoi city in the state of Uttar Pradesh, according to South West News Service.

Besides the added parts, which came attached to the infant’s stomach, doctors at Shahabad Community Health Centre have otherwise declared that the baby and mother — whose surname was not revealed — are both healthy.

Meanwhile, the babe is reportedly being praised as a “miracle of nature” and since garnered a religious following by those who believe the babe may be a reincarnation of the four-armed Hindu goddess Lakshmi, who rules wealth, fortune, power, beauty, fertility and prosperity, according to The Independent.

The condition is called polymelia, where the Greek poly- means “many” and -melia refers to “limbs.” The congenital disorder results in additional, unusable arms, legs, hands or feet that commonly appear shrunken and misshapen. Some cases arise out of conjoined twin scenarios in which one twin’s development fails and is largely consumed by the surviving one, leaving only a few limbs behind.