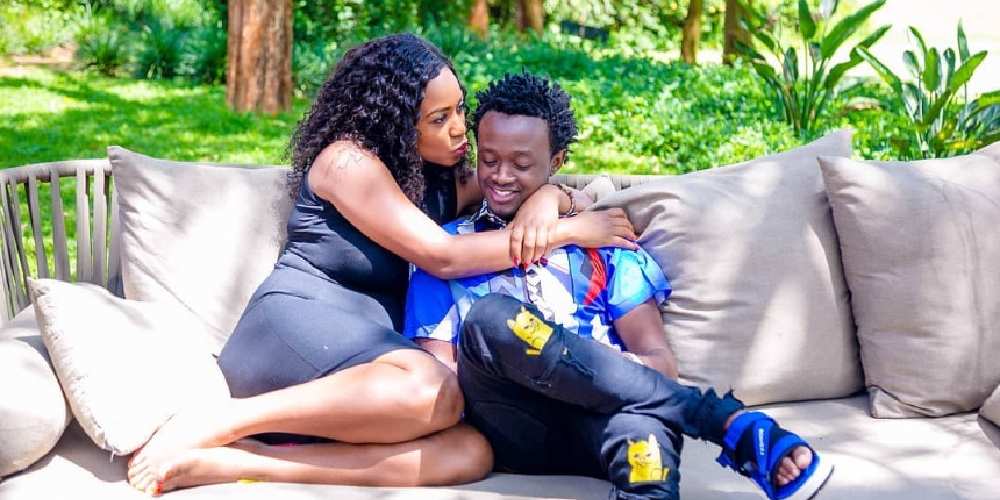 Kenyan singer and Mathare parliamentary hopeful Kevin Bahati has become the second artiste in Kenya to cross the one million subscribers mark on YouTube.

Bahati is now following in the footsteps of singer Otile Brown who achieved the fate back in January 2022.

Currently, Otile has over 1.15 million subscribers – leading the pack in Kenya as far as the music industry in concerned.

The EMB President joined the streaming platform on August 7, 2012 and so far he has accumulated over 172,689,147 views and counting.

Are subscribers that important? What happens if you have the most subscribers on your Channel?

First of all, subscribers are critical to your success on YouTube because they tend to spend more time watching your channel than viewers who aren’t subscribed.

Over time, YouTube has proved to be one of the most difficult platforms to grow your numbers but a number of musicians have managed to become the cream of the crop in the Kenyan YouTube scene.

In this generation You Tube numbers is something to be proud of, as people with huge numbers are used to influence and advertise products by companies.