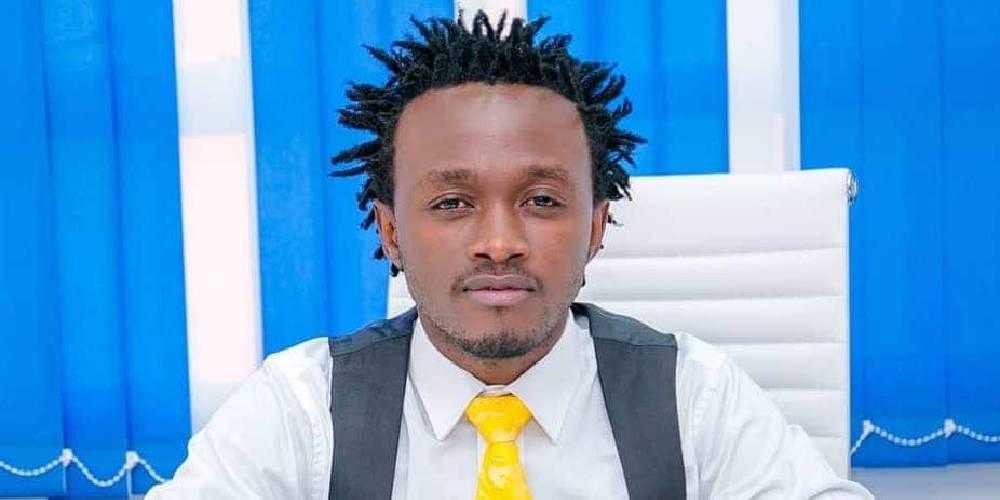 Musician Kevin ‘Bahati’ Kioko has denied being a secular artist, claiming that he is still a gospel artist who does not want to profit from gospel music.

Speaking on Radio Citizen’s Mambo Mseto show, Bahati stated that he sings gospel music to express himself to God. He said he would not describe himself as a secular artist because he is not vulgar.

“I think for me I can still call myself a gospel artist but I sing gospel when I want to express myself to God, I don’t want to do gospel music as a business,” he said.

He added that he sings love songs because he wants them to be entertaining, arguing that people in churches also needed songs to pass time.

“So I just do good love songs also because you know even in our weddings in church we need entertaining music. I cannot call myself a secular artist because secular is not me, I’m not vulgar, I’m not,” he said.

Bahati, however, emphasised that despite his ‘departure’ from gospel music, his relationship with God had not changed and that he had vowed to God that he would not abandon him.

“I promised God that I will never leave him, and he knows. I have never left God, you know everything I have is from God,” he said.

He went on to pinpoint his performance for the Jubilee Party in 2016 as the biggest breakthrough of his career.

In the now-famous performance, the ‘Mama’ hitmaker proceeded to sit on President Uhuru Kenyatta’s chair, drawing mixed reactions from Kenyans.