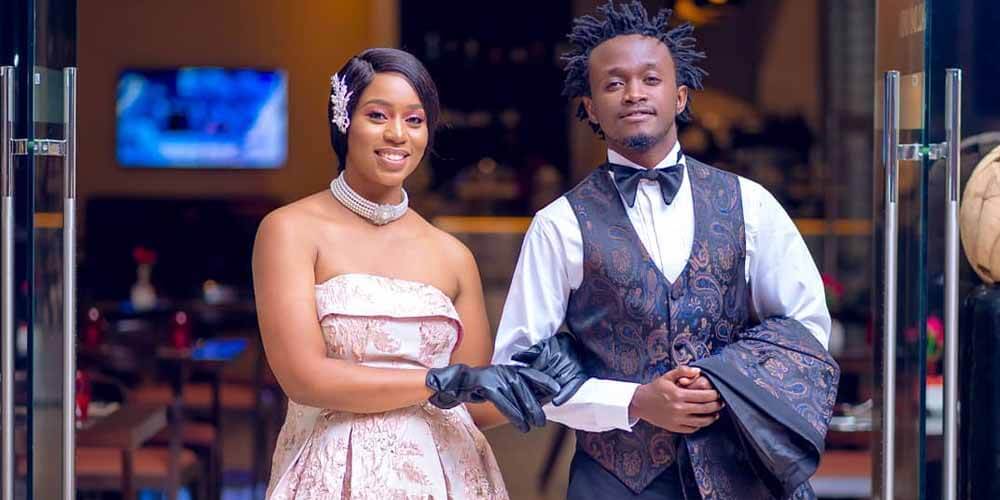 Kenyan YouTuber Diana Marua is appealing to her husband Kevin Bahati to consider Vasectomy as a preventive measure for unplanned pregnancy in the future.

Ms Marua explained that her husband should embrace Vasectomy as a sacrifice for his already big family.

“Bahati should go and do a vasectomy because at this point that is the only sacrifice he is supposed to do for me. I have given him three children, so it’s up to him to consider vasectomy because for me I’m not getting more children. It’s a wrap. I have five children already,” Diana said.

Marua made the appeal after disclosing that her current pregnancy was unplanned.

“I keep on saying this pregnancy was not planned, we didn’t sit down and say were looking for another baby. For Heaven and Majesty, the pregnancy was planned but for this one things backfired.

“Pull out and pray didn’t work, so it was a moment for me to accept that this is what has happened and when I am comfortable I can now share with the public.

“I was not prepared and that is my honest truth. When I discovered I was pregnant I had a mental breakdown and I remember it was a period when I was somehow sick and all sorts of emotions running,” Diana Marua explained.

Vasectomy is simply a form of contraception for men that involves surgically cutting or blocking the tubes that transport sperm from the testicles to the shaft of the male organ.

Though a vasectomy should be considered a permanent form of contraception, it’s often possible to reverse it-with a vasovasostomy or vasoepididymostomy if you decide you want to father a child.

How successful the procedure is depends on several factors—in particular, the length of time since the vasectomy was done.