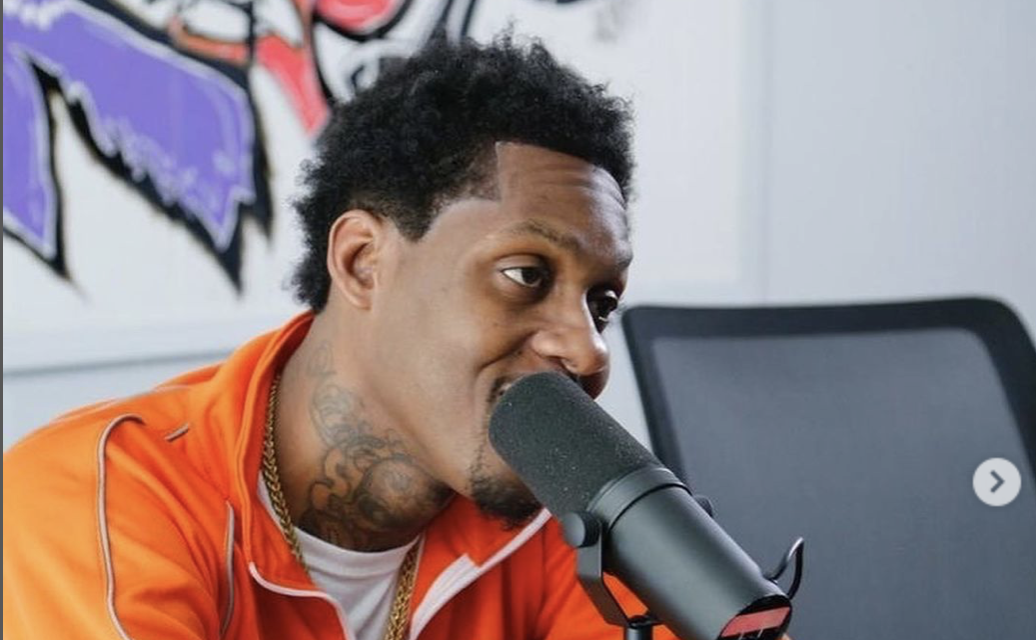 Baltimore’s Board of Estimates just awarded a $300,000 settlement to local artist Young Moose after the rapper sued convicted police officer Daniel Hersl, a member of the defunct Gun Trace Task Force depicted in the HBO series “We Own This City.” The David Simon-created show told the true story of the rise and fall of the Baltimore Police Department’s Gun Trace Task Force.

The Baltimore Sun reported that city officials, the musician, born Kevron Evans, and two lawyers for the city reached the agreement on Tuesday, May 10. The decision went through this week.

Evans filed the suit last March 2022 in a Baltimore Circuit Court alleging that Hersl and other officers of the disbanded team planted crack cocaine on him, applied for warrants based on false allegations, and illegally arrested him following a 2012 search. The burgeoning musician claimed that the officers’ relentless harassment led to his imprisonment, thus costing him several lucrative music endeavors and tarnishing his reputation.

The 28-year-old originally asked the courts for $1.5 million in damages. However, his case was dismissed in 2020.

“In order to resolve this case, avoiding the expense, time, and uncertainties of further protracted litigation and the potential for an excess judgment, BPD and the city agreed to offer plaintiff a settlement payment of $300,000.00,” the Board of Estimates agenda said in a statement captured by Fox Baltimore.

“As with the prior GTTF settlements, we believe this settlement is in the best interest of both the city and the plaintiff who may have been harmed by the misconduct of former GTTF members,” the statement continued.

Hersl was one of eight members of the GTTF indicted on charges including racketeering, robbery, extortion, and overtime fraud. The former officer is now serving an 18-year prison sentence. Thirty lawsuits related to misconduct against the force were filed, six of which are still pending. The city has paid over $14 million to settle lawsuits.