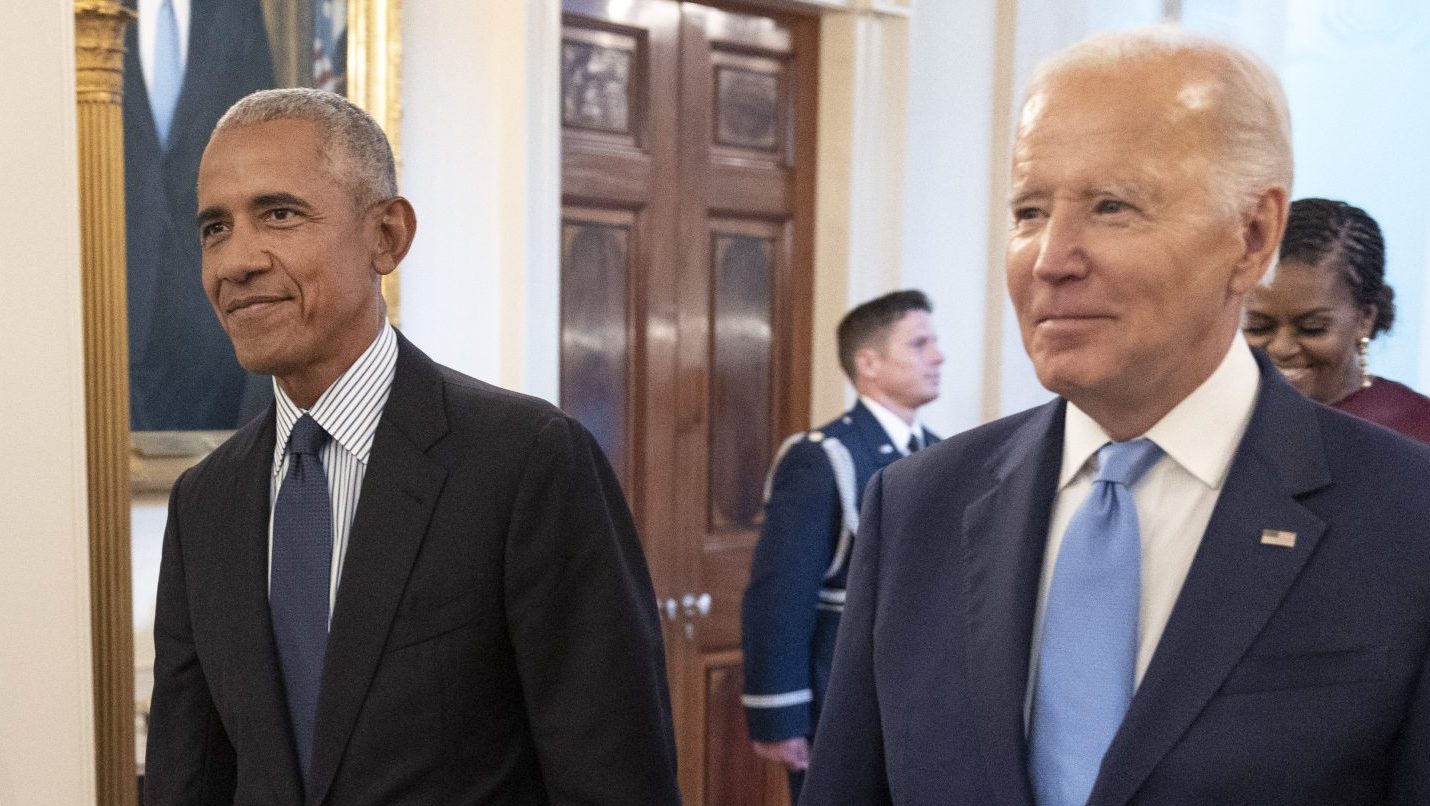 As tributes for the late Queen Elizabeth II continue to pour in from around the world, Barack Obama and Joe Biden were among the first to speak about her death. Former President Barack Obama, Michelle Obama along with current POTUS Joe Biden and First Lady Jill Biden, all released lengthy, heartfelt statements regarding the recent passing of Queen Elizabeth II that were widely distributed on social media.

In a joint statement with wife Michelle Obama, Barack Obama wrote the following about the life and passing of Queen Elizabeth II:

“From the day of her coronation 70 years ago — the first one ever televised — to this very moment, as countless tributes are being posted online in her honor, Her Majesty Queen Elizabeth II has captivated the world. Her Majesty was just 25 years old when she took on the enormous task of helming one of the world’s great democracies. In the decades that followed, she would go on to make the role of Queen her own — with a reign defined by grace, elegance, and a tireless work ethic, defying the odds and expectations placed on women of her generation.

“Michelle and I were lucky enough to come to know Her Majesty, and she meant a great deal to us. Back when we were just beginning to navigate life as President and First Lady, she welcomed us to the world stage with open arms and extraordinary generosity. Time and again, we were struck by her warmth, the way she put people at ease, and how she brought her considerable humor and charm to moments of great pomp and circumstance.”

President Joe Biden echoed many of Barack Obama’s sentiments in his own lengthy tribute, that was also released in conjunction with his wife Jill Biden:

“Her Majesty Queen Elizabeth II was more than a monarch. She defined an era. In a world of constant change, she was a steadying presence and a source of comfort and pride for generations of Britons, including many who have never known their country without her. An enduring admiration for Queen Elizabeth II united people across the Commonwealth. The seven decades of her…