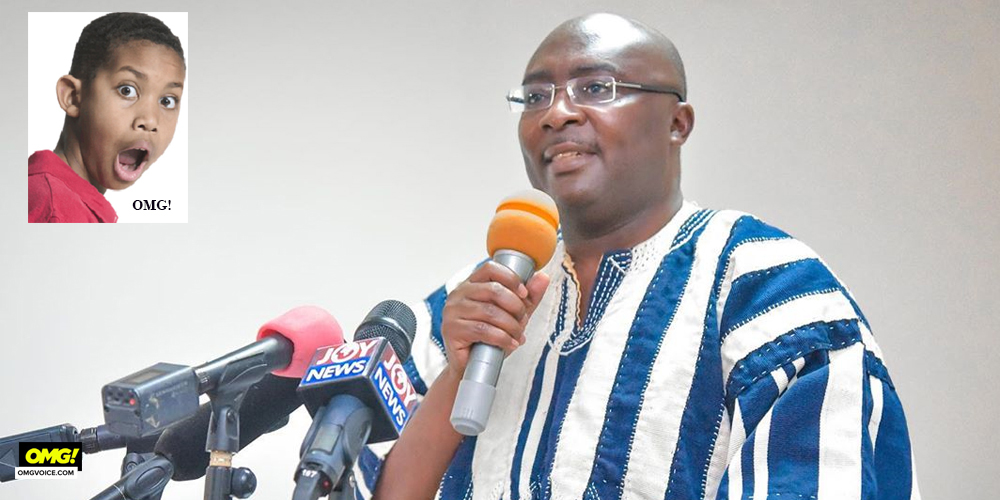 Vice President Dr Mahamudu Bawumia has in the last week made strong strong calls for the need for religious co-existence in the country.

His first appeal was at the National Muslim Thanksgiving event of the ruling New Patriotic Party, NPP, on July 29.

“Religion is a force for unity. It is not a force for division. We should never allow religion to divide us.

“The NPP brings people together. We have fought elections on issues, we have elected people on merit and we will not make elections about you being a Christian or you being a Muslim,” he said at the event.

Two days later, on July 31, he was a special guest of honour at the launch of the 175th-anniversary celebrations of the Evangelical Presbyterian Church Ghana (EPCG), there again he made similar calls.

His statement on the status of Jesus has however elicited some disquiet in sections of social media.

The point about belief in Jesus Christ as the saviour has roundly been contested by Muslims and Christians alike.

Most Muslims have rejected the claim stating that nowhere is it written that Jesus Christ is a saviour and will come back to save the world.

“This is a lie or an ignorant position taken by a Muslim, as MUSLIM; we believe and TRUST that all Prophets and non-Prophets from the first to the last generation would all rely on the Holy Prophet Muhammad (S.A.W) to save us on the day of Judgment,” one Seidu Fiter posted on Facebook.

“Eii Bawumia. He has abandoned Islam and Prophet Muhammad for Jesus and Christianity. Bawumia’s brand of politics is very strange,” another commenter stated.

A number of opposition politicians have also taken swipes at him, among others Joyce Bawah Mogtari, an aide to former President John Dramani Mahama; Dr. Omane Boamah, a former minister and Joseph Yammin, a former…