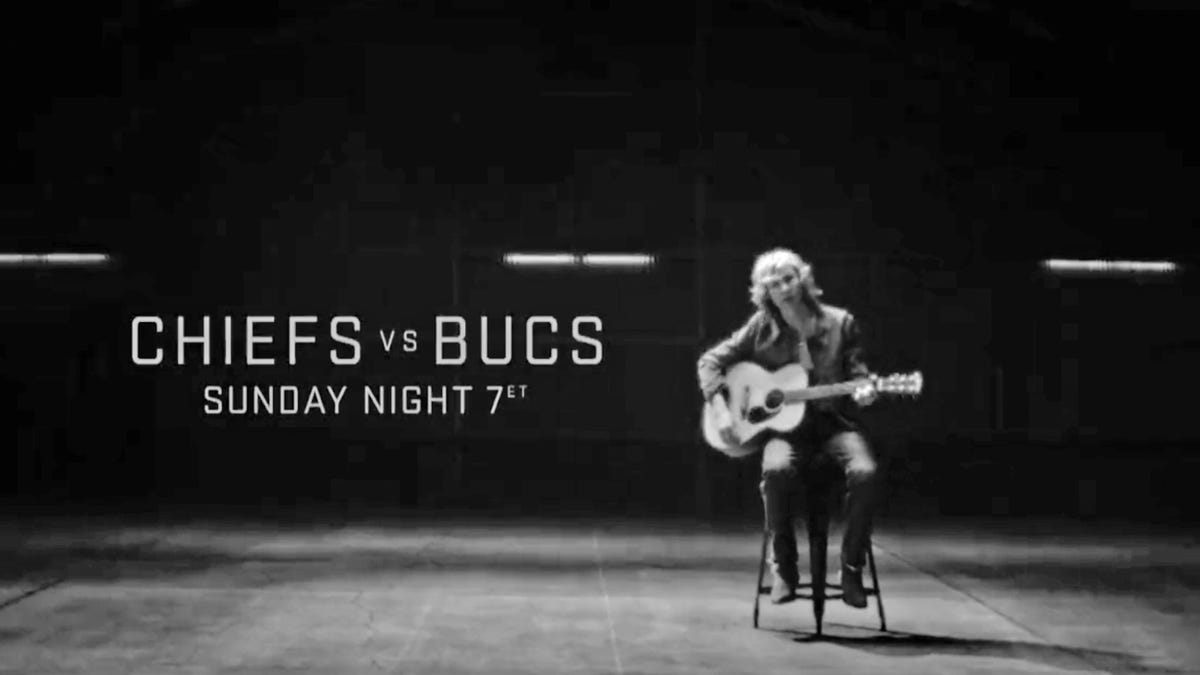 I know that I’m supposed to waive the white flag on the fight of any musician selling their songs and work for commercials. Most of them do it, the industry doesn’t work the way it used to, and it’s probably a necessary evil these days. This is just the way the world is, everything is for sale, no matter what it might have meant to your childhood. That’s for sale too, anyway.

It’s not so much that Beck decided to sell a cover version of Neil Young’s “Old Man” to NBC for a Sunday Night football promo for next week’s Chiefs-Bucs game (though Mahomes is nothing like Brady, except for maybe being an equal dork). But appearing? I know Beck hasn’t released an album that anyone could generate any emotion about in at least 10 years but is the desperation to remain relevant that strong? “Odelay” sold 2 million copies, back when that was a thing. That money can’t have run out.

Shouldn’t it have been a clue, sir, when NBC couldn’t get Neil Young himself to perform his own song? There’s no way Beck, that weirdo scientologist, actually likes football, anyway. Then again, he’s appeared on stage with Taylor Swift recently to try and keep his name in the news. Perhaps in his later years he’s become a moth.

Still, nothing brings you out of a football zone quite like seeing Beck in an ad for football singing a song that isn’t his and still trying to look like he’s in his break dancing days. It’s like having one of your kids trying to tell you about their drawing while you’re at the end of a game. This just doesn’t go here now and now everything’s off and weird and stupid.

Maybe it’s over, man. Just let it pass. This is when you can do whatever. And ‘whatever” doesn’t mean doing NBC ads.

And finally, let’s end with the Chicago Red Stars’ Bianca St. Georges, who got…