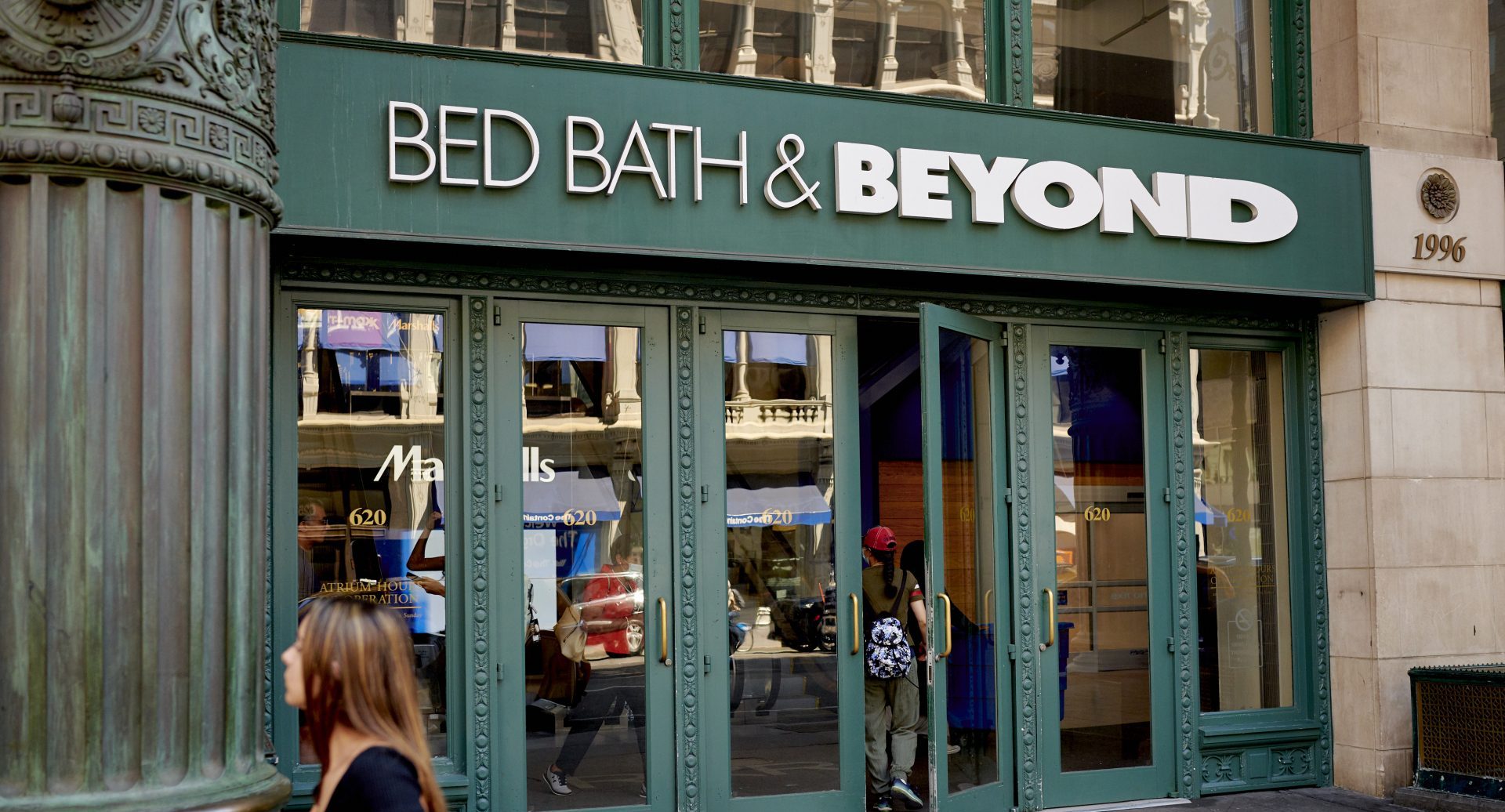 Another long-standing, popular retail chain is in dire financial straits and many will be impacted, as home décor retailer Bed Bath & Beyond just announced some shocking news. According to recent reports, Bed Bath & Beyond just revealed its plans to close 150 stores across the country and lay off a significant portion of its workforce.

Despite recently securing over $500 million in financing, Bed Bath & Beyond had made a drastic decision to keep the company from going completely bankrupt. @CNN reports, the company just confirmed plans to close 150 stores, eliminate several of its in-house home goods brands, and lay off approximately 20% of its current workforce. According to financial experts, Bed Bath & Beyond has been on a decline for several years, as it has been unable to compete with far more successful companies like Amazon and Target.

At the height of its popularity, Bed Bath & Beyond was well-known for its consistent coupons that proved to be a draw for customers, however as shopping habits and product availability became apparent elsewhere, the company saw a steep drop in profits. Target and Amazon provide more popular and cheaper options, which customers have favored throughout the last decade. Following the news of layoffs and store closures, company stock fell 20%.

Additionally, insiders say that the company’s announcement was part of a “strategic update,” following a major investor getting rid of almost his entire full stake in the company. There have also been reports that suppliers of Bed Bath & Beyond have halted product shipments because of unpaid bills.

Things have taken such a drastic financial turn that company reps say that sales for stores open for a year or less dropped 26% in the last quarter.